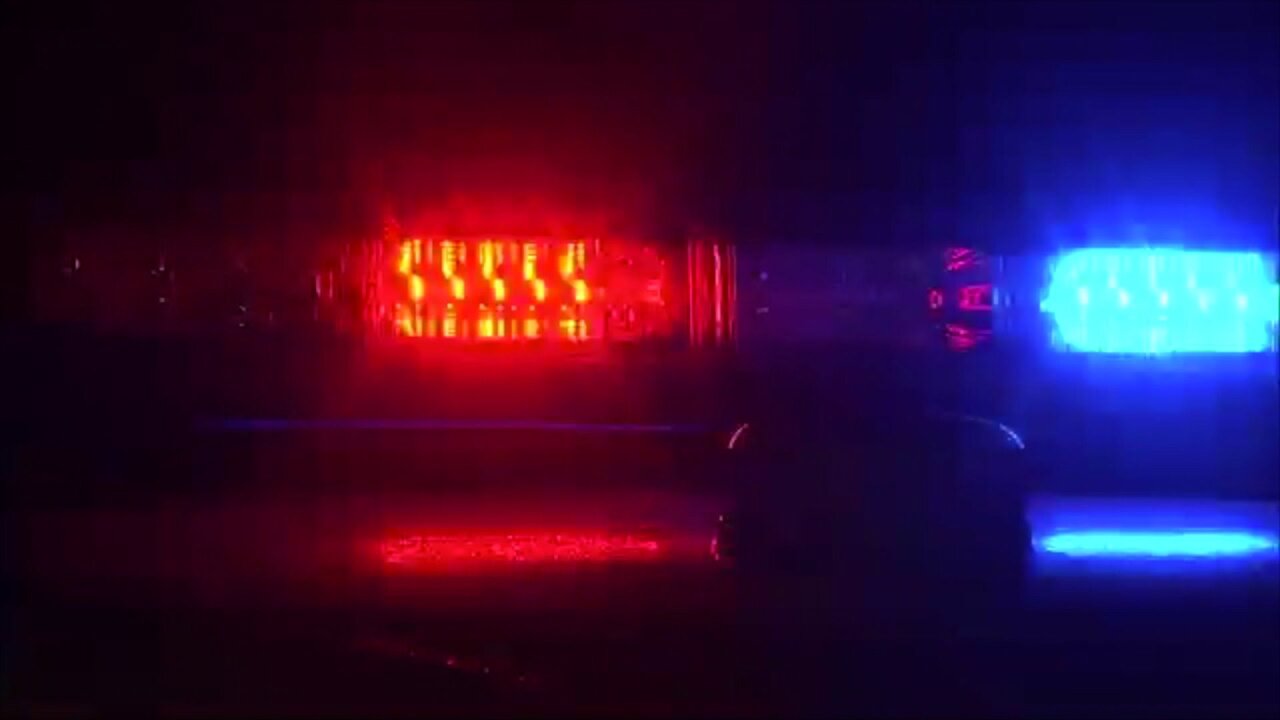 They stopped their search when they found the device at a home in the 70000 block of Irving Drive, waiting for the bomb squad to make the home safe.

Detectives also told neighbors what was found and allowed them to leave the area, a news release said.

After the scene was secured and detectives continued searching the home, they found a large amount of meth and a gun.

A 44-year-old man was arrested on charges of possessing and delivering meth, possession of a dangerous weapon and felony firearm.

A 33-year-old woman was also arrested for possession of meth.

The names of the arrested are being withheld pending arraignment on the charges in the 4th district court.