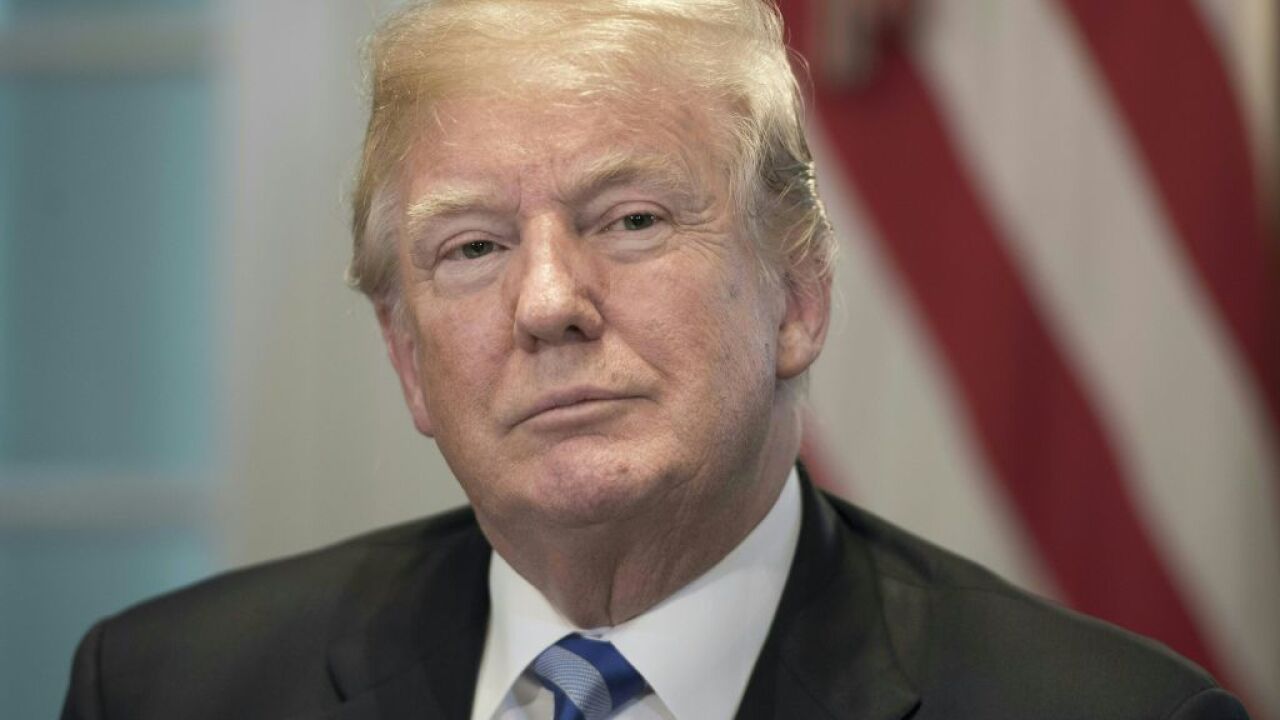 US President Donald Trump makes remarks at a roundtable meeting on sanctuary cities May 16, 2018, in the Cabinet Room at the White House in Washington, DC. JIM WATSON/AFP/Getty Images

BETHESDA, Md. (AP) — President Donald Trump’s doctor says he is doing “very well” as he spends the weekend at a military hospital for treatment of COVID-19.

Navy Commander Dr. Sean Conley said Trump has been fever-free for 24 hours as he updated the nation on the president’s condition from the hospital Saturday morning.

Trump was admitted Friday after testing positive for the coronavirus. He has not transferred powers.

He said that Trump’s symptoms, including a cough and nasal congestion “are now resolving and improving.”

Conley says the president has “a lot of work to do” and is doing it.

Doctors say the president told them: “I feel like I could walk out of here today.”