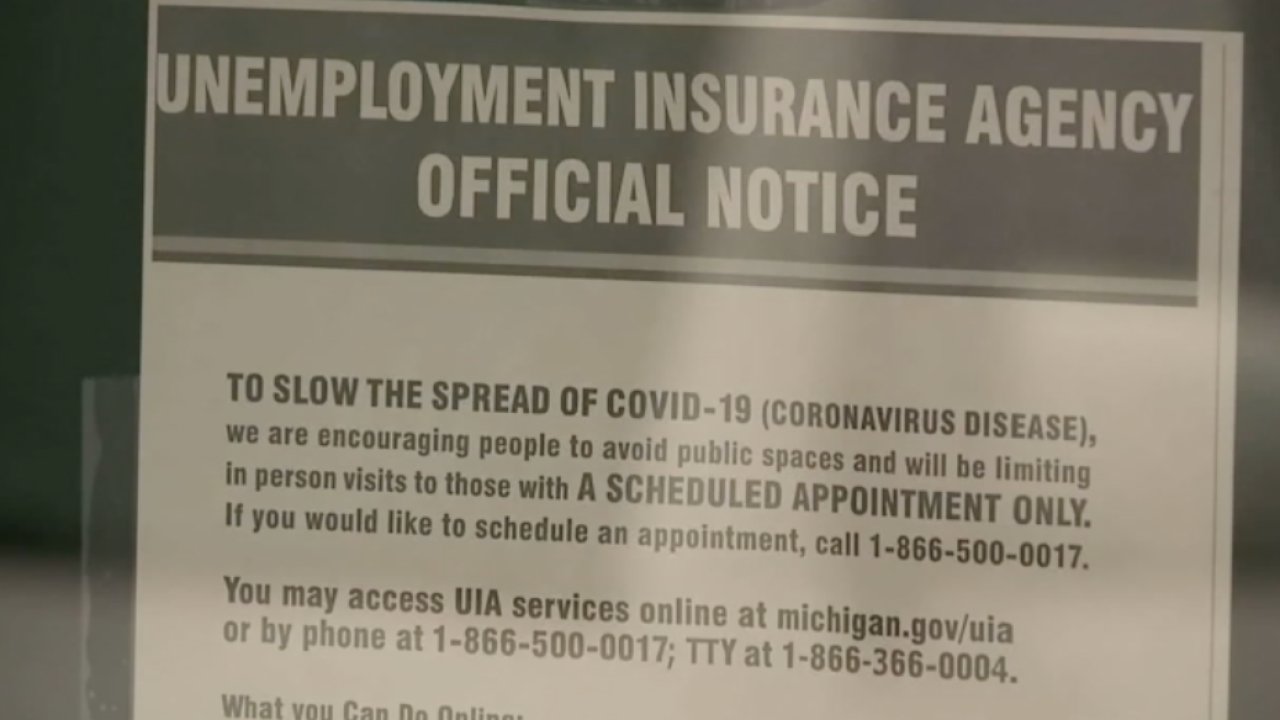 Additionally, to avoid slowdowns, the agency is directing claimants who need to certify to avoid doing so on Monday, April 20.

Instead, the agency is asking claimants to wait to certify throughout the week and during off-peak hours.

Mondays generally have the highest number of logins and web interactions, UIA says.

“Workers who need to certify their claims should avoid doing so on Monday and instead certify later in the week during off-peak hours,” said UIA Director Steve Gray. “The day of the week you certify doesn’t impact benefit amounts and by spreading out the certifications you’ll keep the system up and running and allow others filing claims to access their accounts.”

The UIA also urges all workers to use the system during off-peak hours between 8pm-8am throughout the week and to stay off the system after they have filed and certified claims.

The state also shared an infographic and a video on on certifying claims.