More than 1 million people have filed for unemployment in Michigan, labor department says 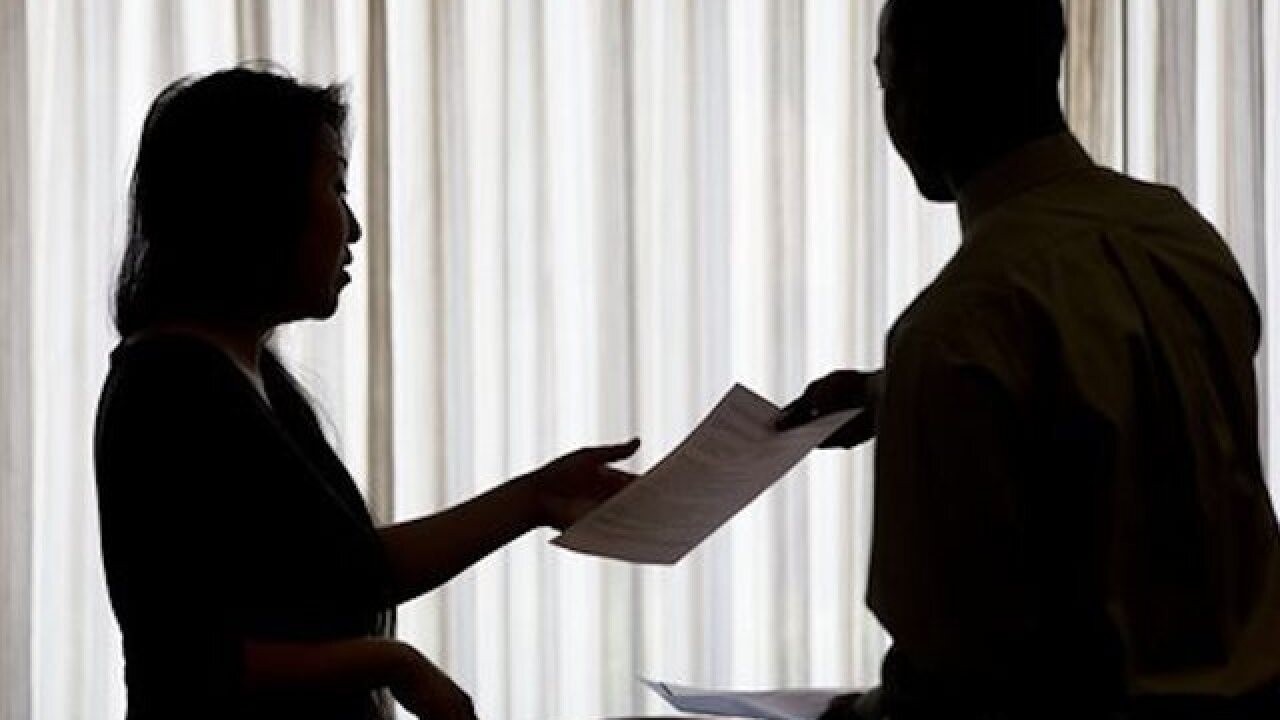 Matt Rourke
<p>In this June 23, 2014, file photo, a recruiter, at left, takes the resume of an applicant during a job fair, in Philadelphia. On Thursday, Feb. 18, 2016, the Labor Department reports on the number of people who applied for unemployment benefits the week before. (AP Photo/Matt Rourke, File)</p>

The number of new claims dropped for the fourth straight week but still approached the weekly high recorded in the Great Depression, according to federal data released Thursday.

The state Unemployment Insurance Agency has said more than 1.1 million jobless have been paid benefits. To expedite claims for people waiting in a queue for help, Gov. Gretchen Whitmer issued an order letting the agency review only an individual’s most recent job separation to determine the benefit level.