How Rep Amash could impact the 2020 presidential election

At this point, the congressman has only formed an exploratory committee 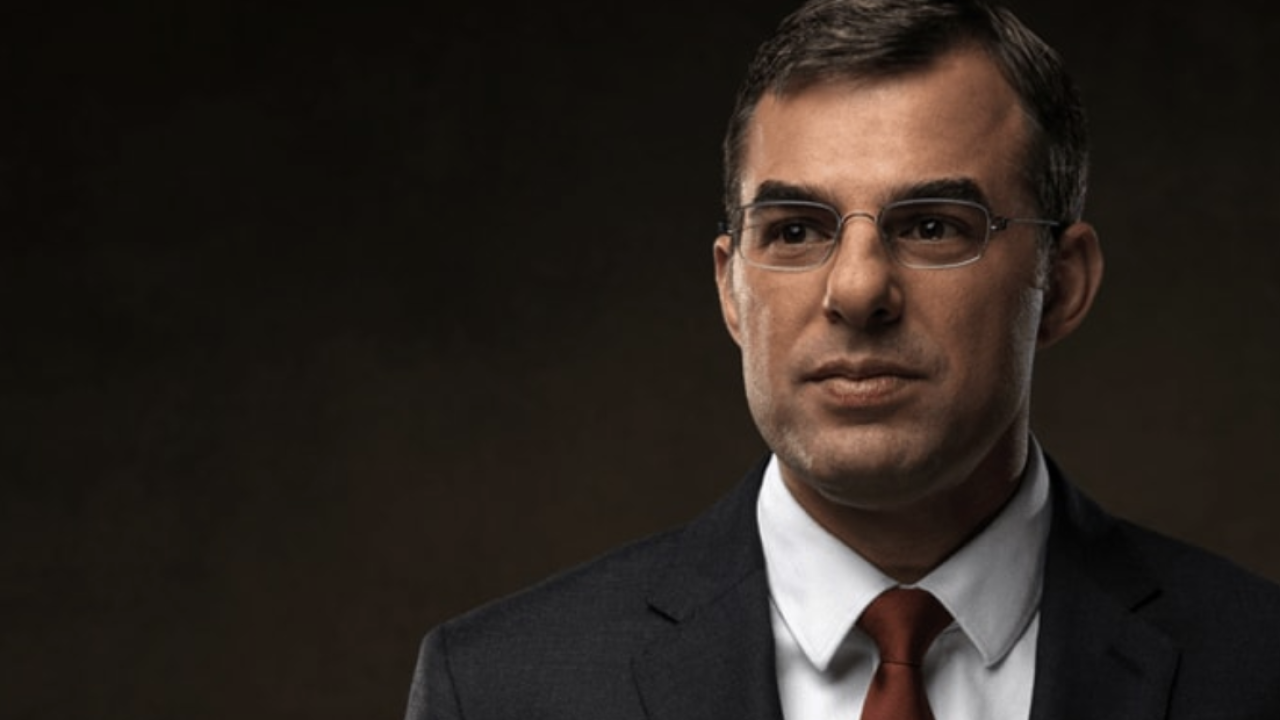 GRAND RAPIDS, Mich. — Congressman Justin Amash potentially launching a campaign for president could have an impact on the 2020 election at large.

Rep Amash announced that he had formed an exploratory committee to seek the Libertarian party's nomination for president. He said in part, "I’m excited and honored to be taking these first steps toward serving Americans of every background as president."

With forming this committee, Rep Amash can now fundraise and campaign for the party's nomination.

"This is not a 100 percent I'm totally in it and I can't back out of it moment. Not yet anyway,” said Doug Koopman, political sciences professor at Calvin University.

Congressman Amash currently represents Michigan's 3rd District. His seat is up next year and the seat already faces opponents both Republican and Democratic. It is still unclear if Rep Amash will seek re-election there if his presidential plans move forward.

"Of course you can always run as a write-in almost at the last minute, almost literally in the last few weeks of the campaign. But my sense of it, this is going to end up a clear withdrawal from the congressional race and a clear commitment to try to be the Libertarian party's nominee for president," Koopman told FOX 17 Wednesday.

In addition to introducing himself as a presidential candidate to the American people outside of Michigan, Rep Amash will now be focused on persuading the party to nominate him as their candidate.

“He has to go around to Libertarian parties in states and localities and identify who would be delegates to a national convention and interact with them and persuade them that he would be a good nominee for for the party," Koopman said.

If Rep Amash does get the party's nod, his impact on the overall race is still up in the air.

“You can imagine, in Michigan, he would get two or three times as many votes as a typical Libertarian candidate. And my guess is he would draw more from the Republican side than the democratic on that," Koopman said. “Plausibly that switches which party Michigan supports at the presidential level, plausibly that moves Michigan from slightly Republican to just Democratic.”

Koopman says while he does not expect a Libertarian candidate to win the presidency in 2020, Rep Amash's campaign could have a long-term impact on the polical landscape.

"We're in the year of COVID, pandemics. Many things not impossible are now possible," Koopman said. “I do think to re-frame the debate and have some argues for a really limited government and individual liberty freedom, that's a long game. That's not a game for November 2020. That's a game that could influence the party system in the next decade or two."

President Trump has already offered comment on Rep Amash announcing a possible run. In a tweet Wednesday afternoon, he said, "No, I think Amash would make a wonderful candidate, especially since he is way behind in his district and has no chance of maintaining his Congressional seat. He almost always votes for the Do Nothing Dems anyway. I like him even more than Jill Stein!"

The announcement has also prompted a response from those currently campaigning for Rep Amash's congressional seat.

Courtney Rice, a spokesperson for the Democratic Congressional Campaign Committee, said in a statement Wednesday, “Democrats are going on offense in districts across the country and Michigan’s 3rd Congressional District will be no exception. Republicans in this district will be up against their party’s record of prioritizing the needs of special interests and stripping health care from hardworking Americans – even during a global pandemic. And Michiganders won’t stand for that come November.”