Greg Hill Foundation to send $1,000 to workers in 20 states as part of Restaurant Strong Fund 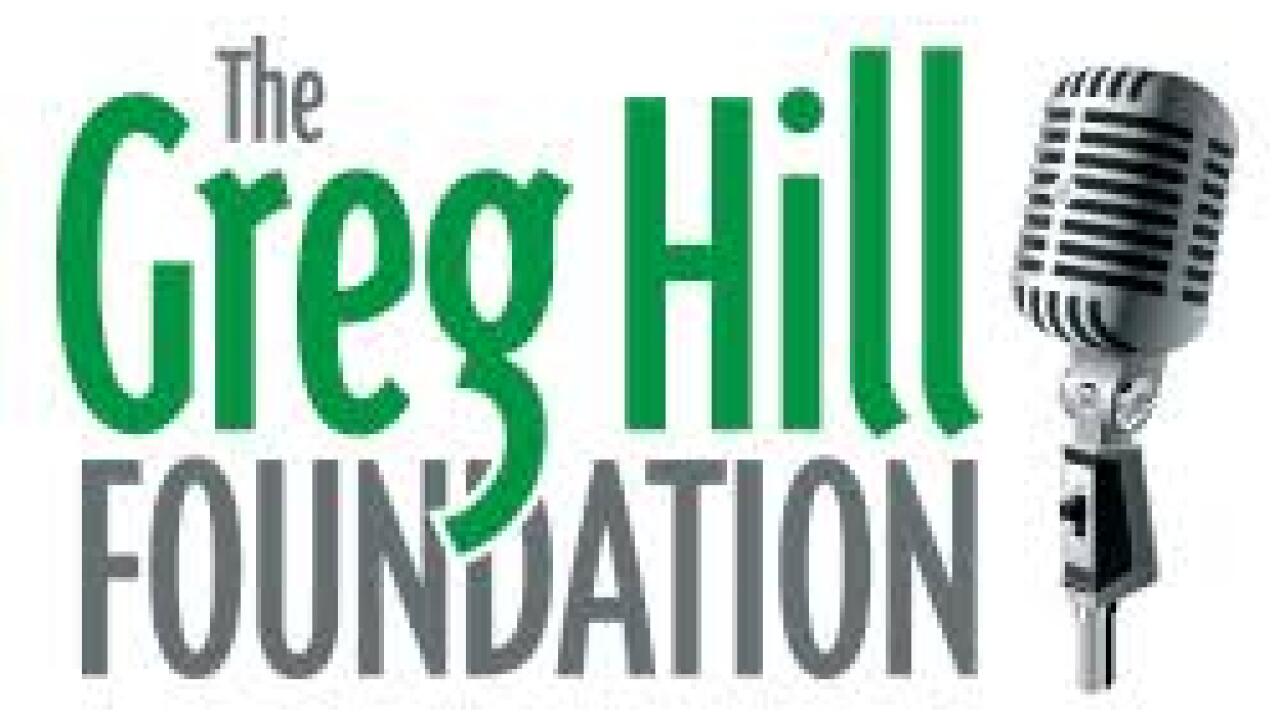 BOSTON, MA. — The Greg Hill Foundation and a number of notable chefs in its hometown in Massachusetts announced Tuesday afternoon that they will be creating the Restaurant Strong Fund to send $1,000 to restaurant workers in Michigan and 20 other states.

The fund’s mission is "to help support the overwhelming number of vulnerable restaurant workers out of work because establishments are forced to close their doors for the greater good of the community. In partnership with Samuel Adams, the brewery helped to expand the fund from MA to an additional 19 states this past Friday, and has already raised nearly $2.5 million to support full-time restaurant workers.

Restaurant Strong Foundation donations and grant applications will be accepted now through April 30.

To join the Greg Hill Foundation and Samuel Adams in supporting the restaurant community or to apply for a grant, you can visit their website.

To qualify for grant assistance you must satisfy all of the following requirements, you must have completed an application form in your employed state, a full-time restaurant worker with a minimum of 30 hours/week, employed for three months or longer at the same location, and submit your last two pay stubs. Those who work in cafes and nightclubs qualify.