Animal shelters being impacted by coronavirus 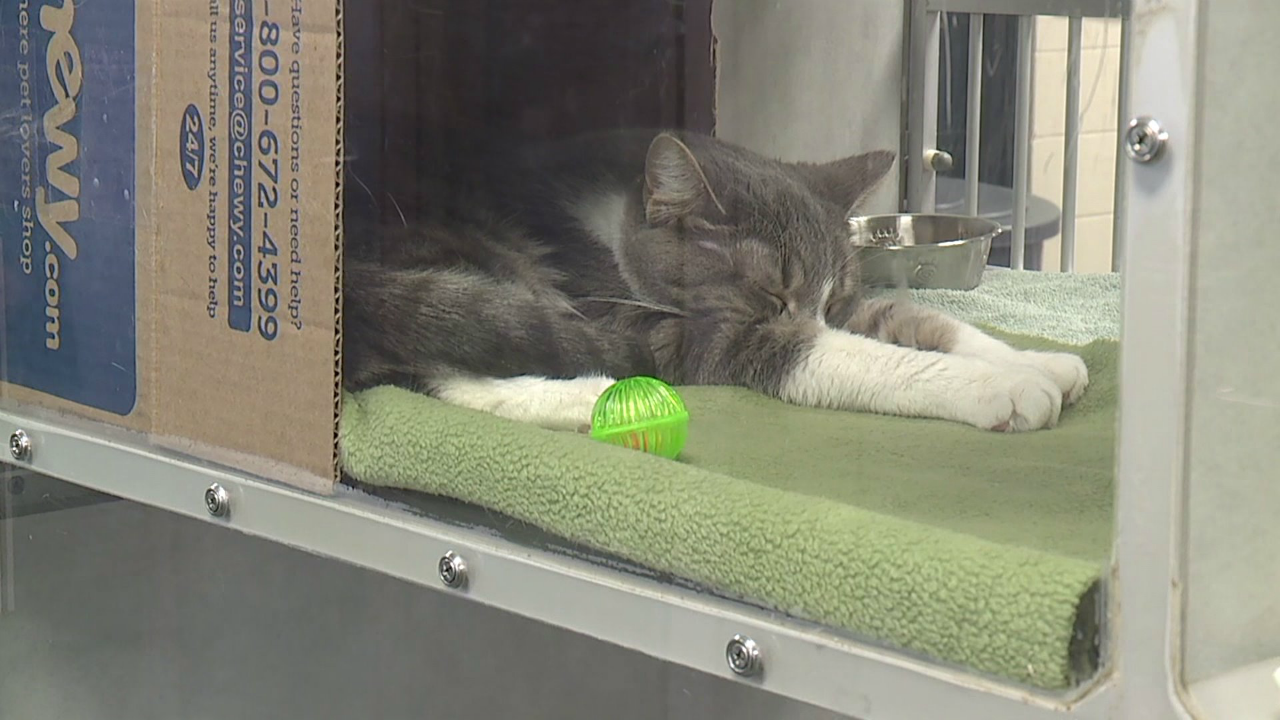 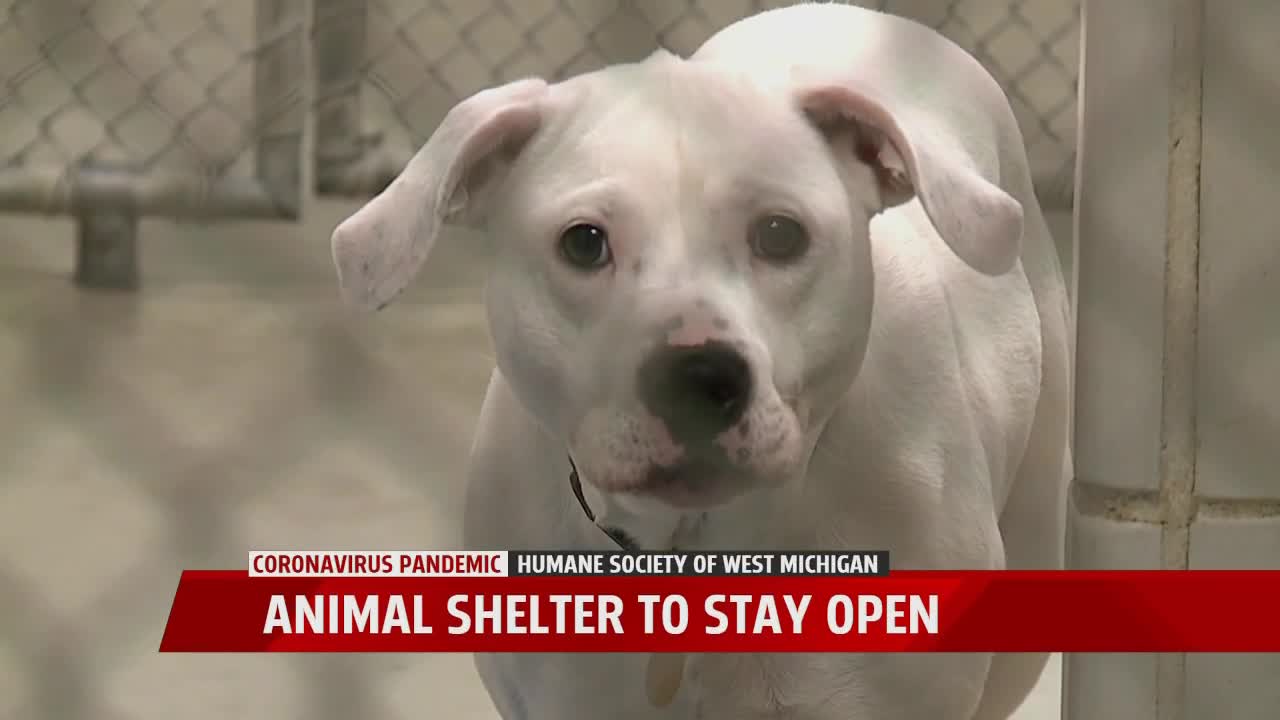 GRAND RAPIDS, Mich. — Animal shelters are starting to feel the pinch caused by the coronavirus pandemic.

The Humane Society of West Michigan had to cancel Paws, Claws and Corks this week, which brings in about $200,000 for the shelter and the shelter's 200 volunteers are being told to stay home.

The shelter is also closed to the public without appointments, sending some visitors home without even knowing the building was open.

Former volunteer McKenzie McMullan almost took off after realizing the doors were locked.

“Well it says closed on there," said McMullan. "So I wasn’t sure if we were able to go in or not.”

She and a friend dropped off some old blankets and agree that limiting exposure is a good idea.

“A lot of people come in here just to look at the animals," said McMullan. "Some people who don’t even have plans of adopting that day or whatever - some people just do it as an activity for their day.”

Executive director Holly Guild is one of the few people in the building now on a daily basis.

“Which is a change," said Guild. "Usually anybody can walk in the building and look at animals and decide if they want to adopt.”

She realizes the difficulty people are having with the change.

“We’re a part of a lot of people's weekly routine. And I think just like everything else, that everybody’s just kinda having a change up right now it’s hard. It’s hard to change up a routine and not do things we take for granted everyday," she said.

Adoptions and surrenders are the only things not really affected.

The shelter has lots of hand sanitizer and deep cleans every day. The chemicals already being used kill the coronavirus.

“We are also pretty much every hour cleaning frequently touched surfaces, so the countertops, the door knobs, the phones," Guild said.

People who are interested in adopting or sheltering an animal can call ahead to make an appointment. The humane society is currently running a special on animals: $50 for adult dogs and free cats.

“We provide all the supplies and medical care that they need. So basically they provide the space at home and the love and the care that the pets need while they’re there," Guild said of people considering fostering an animal.

The Humane Society says it could always use money and animal food because it does donate to regular food shelters for people needing help with their pets.

Other specials are being worked on.

Both locations say if you have any questions about anything just give them a call.