'A lot of people are disappointed in their actions.' Wayne County investigating alarming and increasing number of COVID-19 cases in the Grosse Pointes 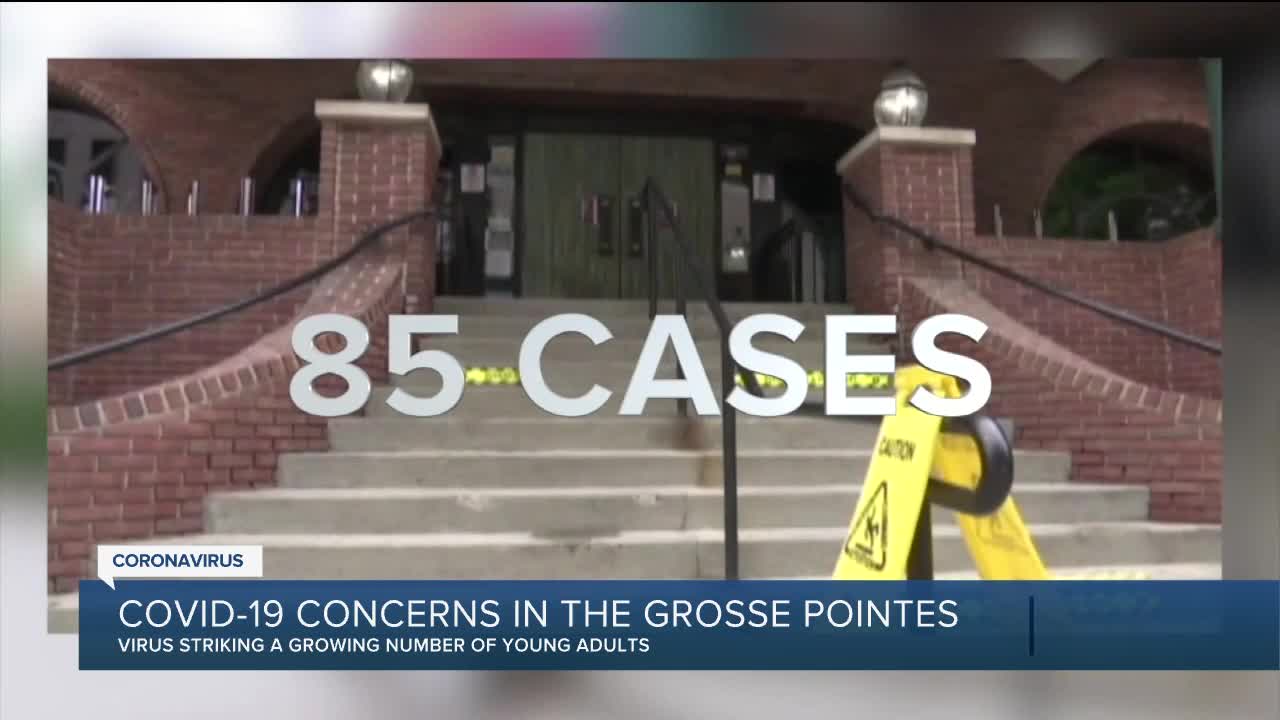 A surge in COVID-19 cases has hit a part of metro Detroit and health officials say it could all be prevented. 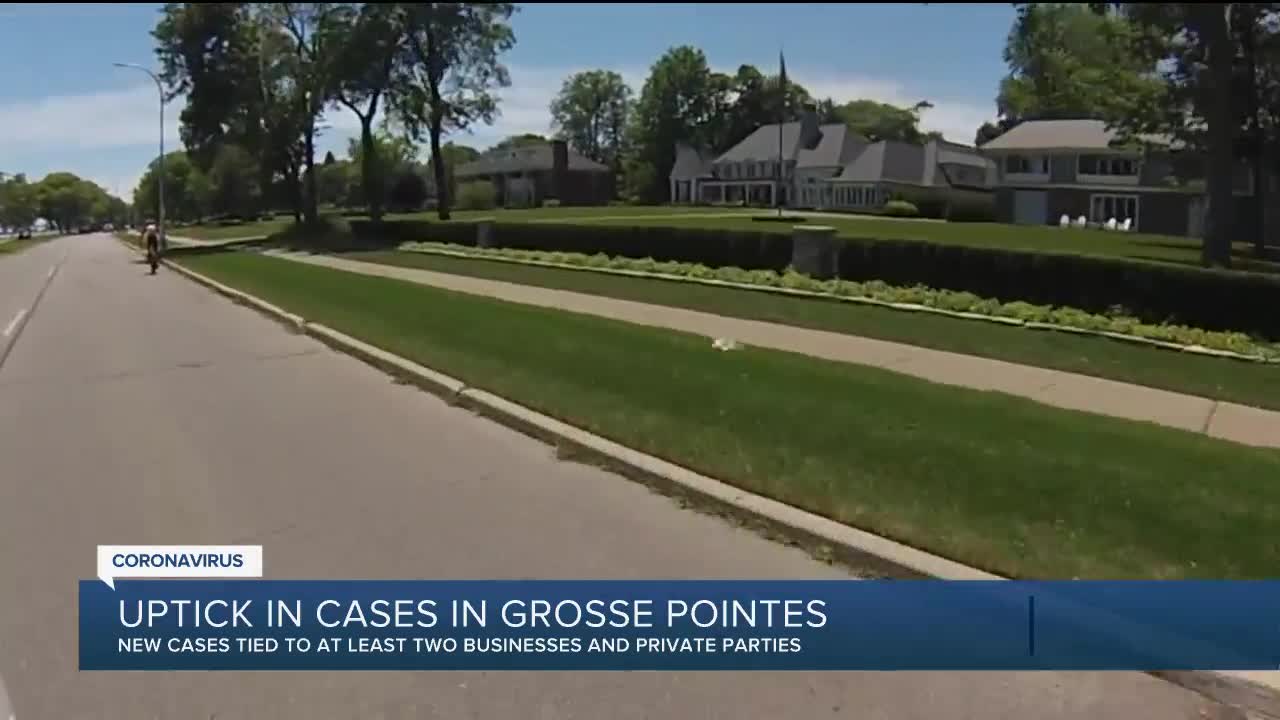 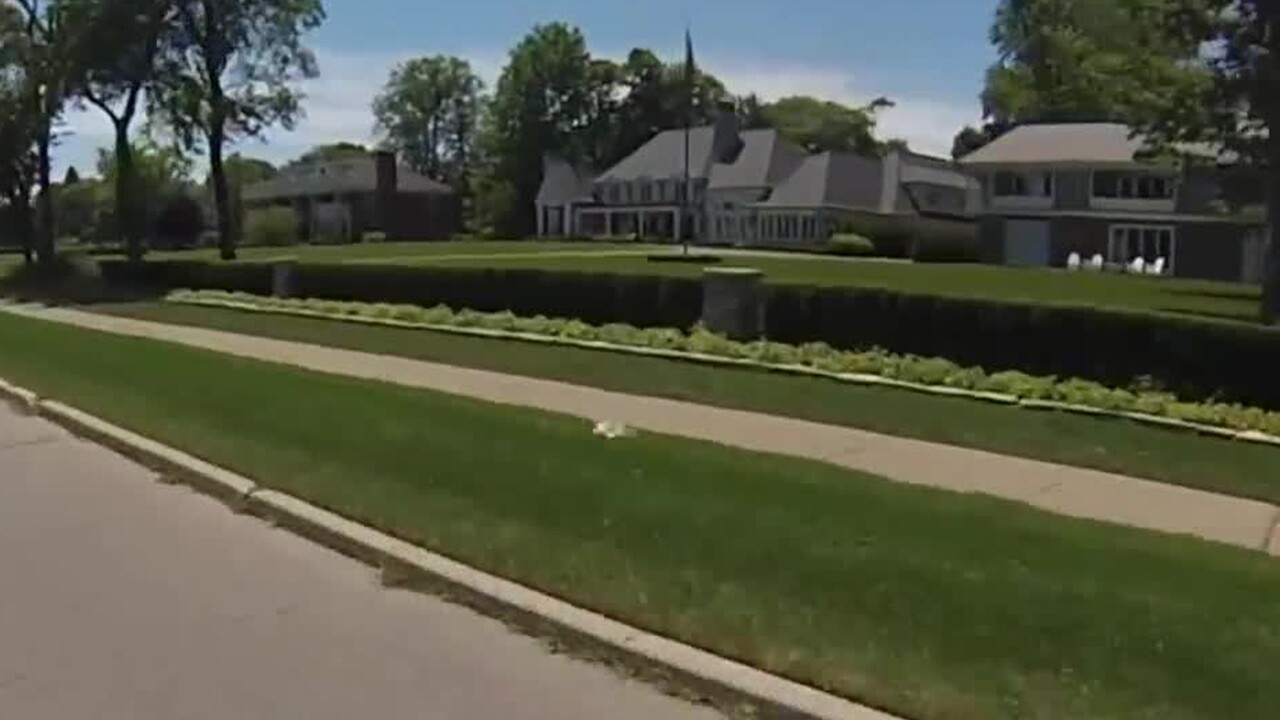 A surge in COVID-19 cases has hit a part of metro Detroit and health officials say it could all be prevented.

As of Friday, there were 20 confirmed cases among young adults in the 5 Grosse Pointes. As of Sunday, it doubled to 40. And Monday they have 3 more confirmed in those suburbs.

The Wayne County Health Department has 20 staffers on the investigation and doing the contact tracing.

Carol Austerberry is the lead health officer who tells 7 Action News, “what is alarming to me, is a much younger age bracket.”

Austerberry says testing continued over the weekend with those identified at the gatherings, as well as family and friends with whom they’ve been in close contact.

Olivia Franklin is 30-years-old and knows some of the people who were gathered together.

She says, “a lot of people are disappointed in their actions.”

The health department is working to establish links to Harper’s Bar and Restaurant in East Lansing, just a few blocks from Michigan State University. It opened on June 12 and has racked up 85 confirmed cases of COVID-19 among young adults.

The investigation also includes Excalibur Park in Grosse Pointe Park where some of the young adults gathered, as well as at least two parties inside homes in the Pointes.

The manager of the Grosse Pointe Yacht Club tells 7 Action News he has 120 college-age and young adult employees. Three of them are in quarantine and have been tested after being in the group gatherings.

The Wayne County Health Department says The University Liggett School has shut down its summer camp this week because camp counselors are young adults who may have been exposed.

People who test positive must be isolated to see how symptoms may develop. People who test negative must self-quarantine for up to two weeks to see if they have contracted the disease.