Good News You Need for June 26 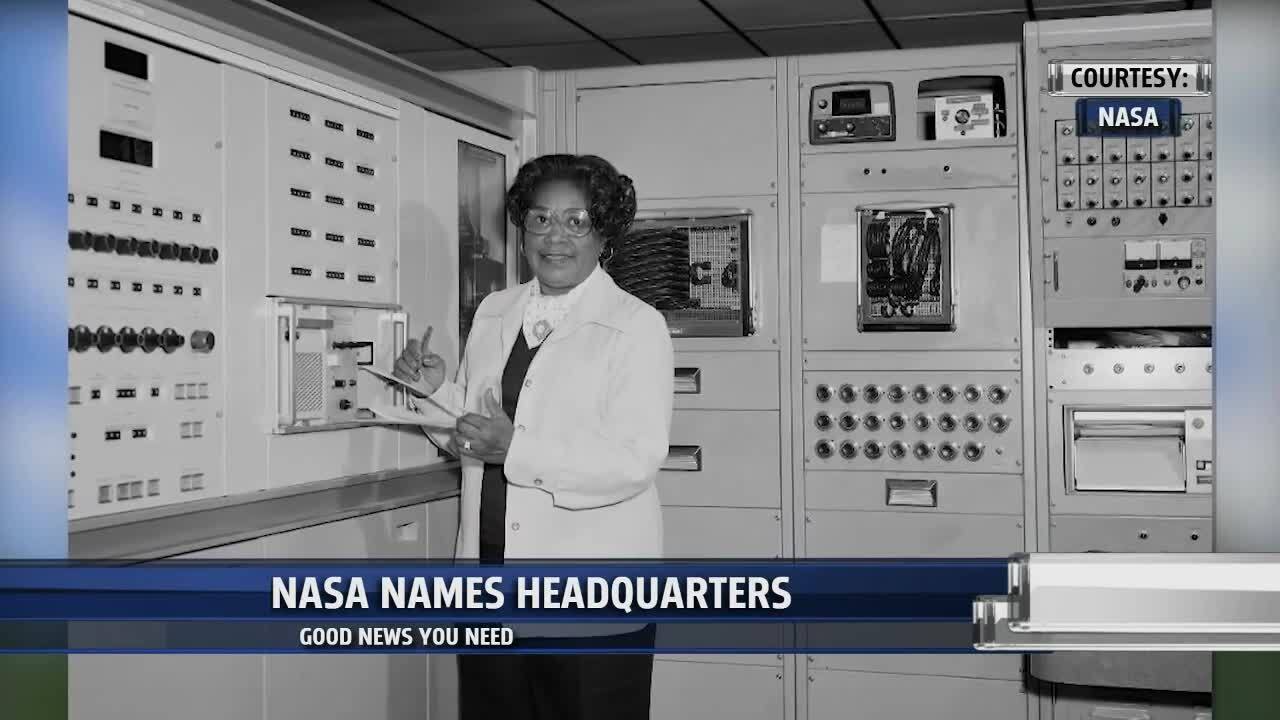 1. No roar of the crowd, but the games can go on. Governor Whitmer has issued an executive order allowing for the return of professional sports in Michigan, provided that there are no fans in attendance.
Staff members and media will be allowed though.
The move follows the MLB's decision to set a 60-game schedule which starts in July.

2. The Grand Rapids Parks and Rec Department is offering free outdoor fitness classes this summer.
Class options will include dance, cardio, and yoga. They start July 6 and go through the end of AUgust.
There's at least one session every week and no registration is required.
For the class schedule, visit the city's website.

3. Longtime general manager of the Detroit Red Wings, Ken Holland, is now in the Hockey Hall of Fame.
He'll be inducted in the Builder's Category.
Holland spent 36 years with the organization, and during that time they won four Stanley Cup Championships, the most recent one in 2008, which was where the first year the salary cap was introduced.
Holland left Detroit last season, and Steve Yzerman was later tapped as his replacement.

4. NASA is giving a big honor to the first black female engineer. They are renaming its Washington D.C. headquarters after Mary Jackson.
She was a pivotal player in helping U.S. astronauts reach space.
Mary graduated from the Hampton Institute in 1942 after majoring in Math and Physical Science. In 1951, she began working at NASA.
Jackson went on to work with their 4-by-4 supersonic pressure tunnel and became the agency's first black female engineer in 1958. She retired in 1985 and passed away in 2005.
Her daughter said she felt honored to see NASA continue to celebrate her mother's legacy.

5. NASA is holding an "out of this world" contest. They're looking for new toilet designs for its astronauts.
Needless to say, this commode would have to work in microgravity and lunar gravity.
The space agency says the blueprints have to be, relatively speaking, straight-forward.
Complicated and time-intensive projects will likely be flushed.
There are two categories in this contest: technical and junior. Those who enter must be at least 18-years-old.
One of the top prizes is $35,000.