Good News You Need for June 1 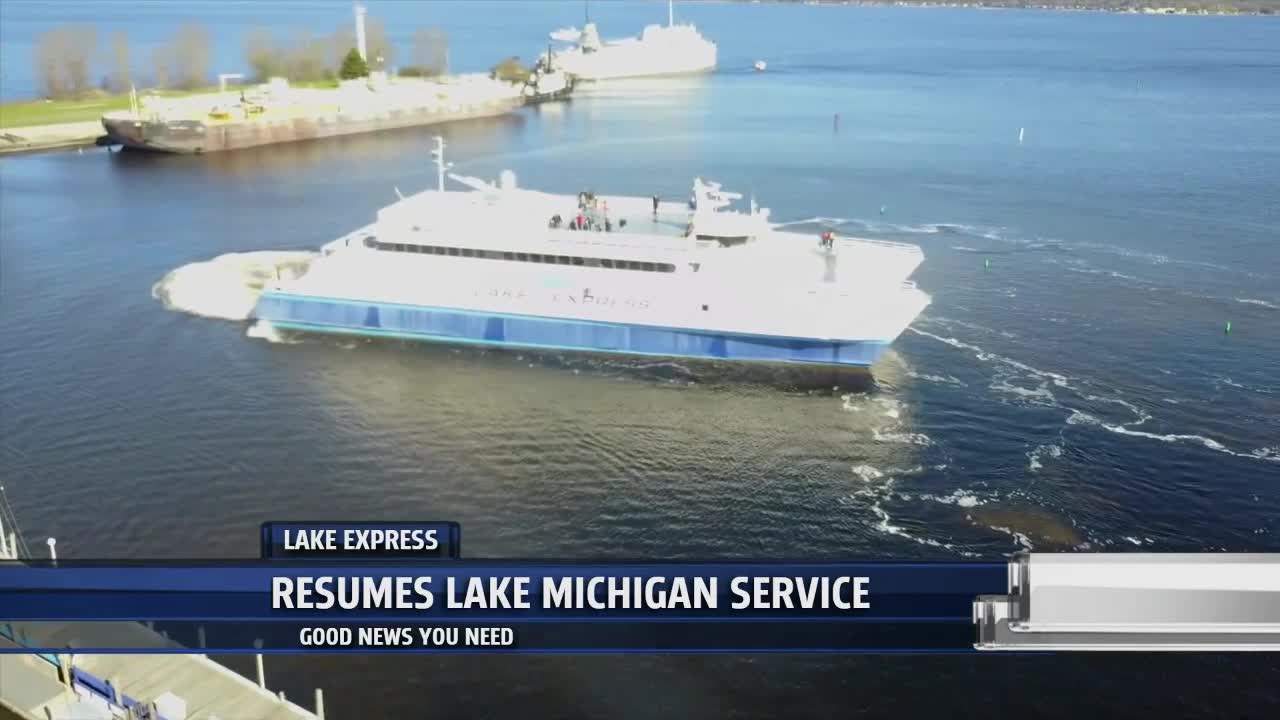 Casino lovers can head to Firekeepers in Battle Creek at 11 a.m. because that's when they plan to open their doors for the first time in months.

The casino will have added precautions with both employees and guests wearing masks and taking temperatures before entering the building.

Also, across the floor they've spread out machines and removed some chairs.

Firekeepers was closed down for 10 weeks, furloughing 1,700 employees. They say they're excited to get back up and running again.

After being closed for months, Secretary of State branches are now open. All 131 branches opened up today, but by appointment only.

Secretary of State Joclyn Benson says appointments can be made up to 180 days in advance and you can expect strict safety measures in place when you visit such as being asked to wear a mask.

You're also being asked to come to that appointment alone, and may be asked to wait outside or in your car until it's your turn.

The Secretary of State is now updating renewal notices, with a new color-coding system, based on what you need to do.

The Lake Express, the daily ferry that crosses Lake Michigan between Milwaukee and Muskegon, will open to the public this week.

This year, children aged 17 and under will be able to ride for free alongside paying adults, although port and security surcharges will still apply. Motorcycle fares will also be waived this summer.

The daily ferry service has been around since 2004. The trip takes 2.5 hours.

Hoboken Pizza in San Diego is known for not only its pies. The shop is also known for the thousands of dollar bills taped to the walls, a tradition that started with its first sale back in 2002.

But due to the pandemic, the owner decided it was time to put the cash to good use. The bills, carefully taken down, added up to about $6,000.

They're waiting to see how much of that can be saved and donated. The owner says it's kind of like a fresh start.

Banana bread is now proven to be comfort food for more reason than one, and a family in Texas is proof of that.

The idea came from 9-year-old Elijah who wanted to start baking for the community.

Elijah said when he heard about people losing your jobs and that they couldn't do anything he decided to help. They've delivered about 100 loaves of banana bread to anyone in the community who wanted some.

He said the main ingredient is love.