Good News You Need for July 7 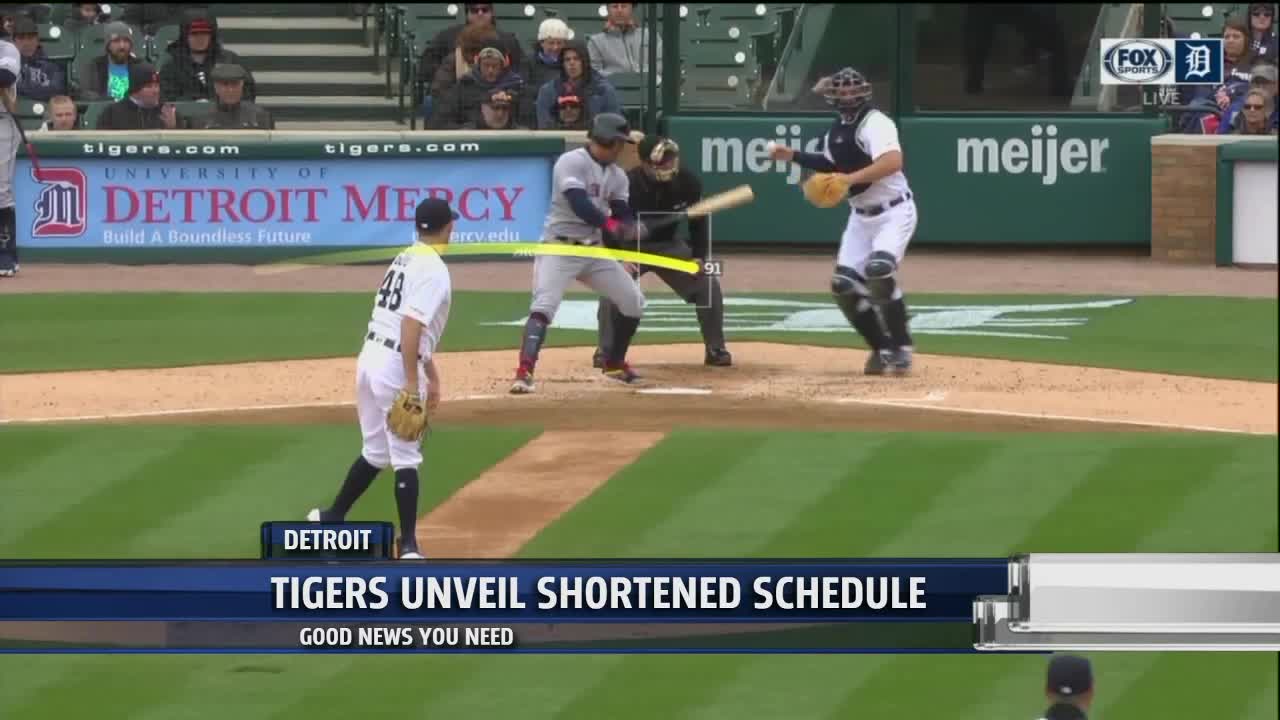 1. A massive art piece will soon adorn Pere Marquette Beach in Muskegon. The 22-foot tall sculpture will be made of steel and glass.
The project entitled "Celebrating Muskegon," is part of the Muskegon City Public Art Initiative which aims to bring 10 public art pieces to the city.
Two have already been unveiled since 2018. The sculpture is expected to be installed late this fall, but the city still needs to raise $50,000 by August 13 to make it happen.

2. After Major League Baseball decided on a 60-game season, the Detroit Tigers have unveiled a shortened schedule.
The first game will be against the Cincinnati Reds on July 24. The season will officially kick-off July 23 with the Yankees against the Washington Nationals and the San Fransisco Giants going against the Dodgers, the rest of the league starts on the 24th.
Each team will play 40 Division games. Most teams will have strict in-game protocols, which may include no shaking hands and staying at a safe distance when possible.

3. If you need some help filling those cupboards and refrigerators, some relief can be found in Kent County this week.
The Kent County Community Action is hosting a food distribution event on Thursday. it's the third event of its kind, and this time they're hoping to support up to 900 low-income households.
There are some changes, walk-up services have been discontinued because of social distancing requirements.
This time, you're asked to stay in your vehicle and open your trunk to accept the food.

4. A little girl in Eastern China is trying to give pandemic-weary people a much-needed lift with her guitar playing and voice.
6-year-old Zhou Zhaoyan from Nanjing became a hit after a video of her performing "Fly Me To The Moon" went viral.
Her YouTube channel "Miumiu GuitarGirl" now has more than 200,000 followers. Celebrities have even shared her videos.
In addition to the guitar, she also plays drums and the piano.
Zhou and her family say they want to keep it simple and pure, bringing smiles with music.

5. Carbivores don't need an excuse to indulge on the carbs today, because it's National Macaroni Day.
Contrary to popular opinion, the name "Macaroni" didn't come from their shape.
According to the National Calendar Day website, macaroni was named after the type of dough that's used to make the noodles.
When it comes to cooking with macaroni, the sky is the limit.
The noodles can be used in countless ways, including in casseroles, hot dishes, soups, and salads.
To celebrate the holiday, you can make your favorite macaroni dish and enjoy.