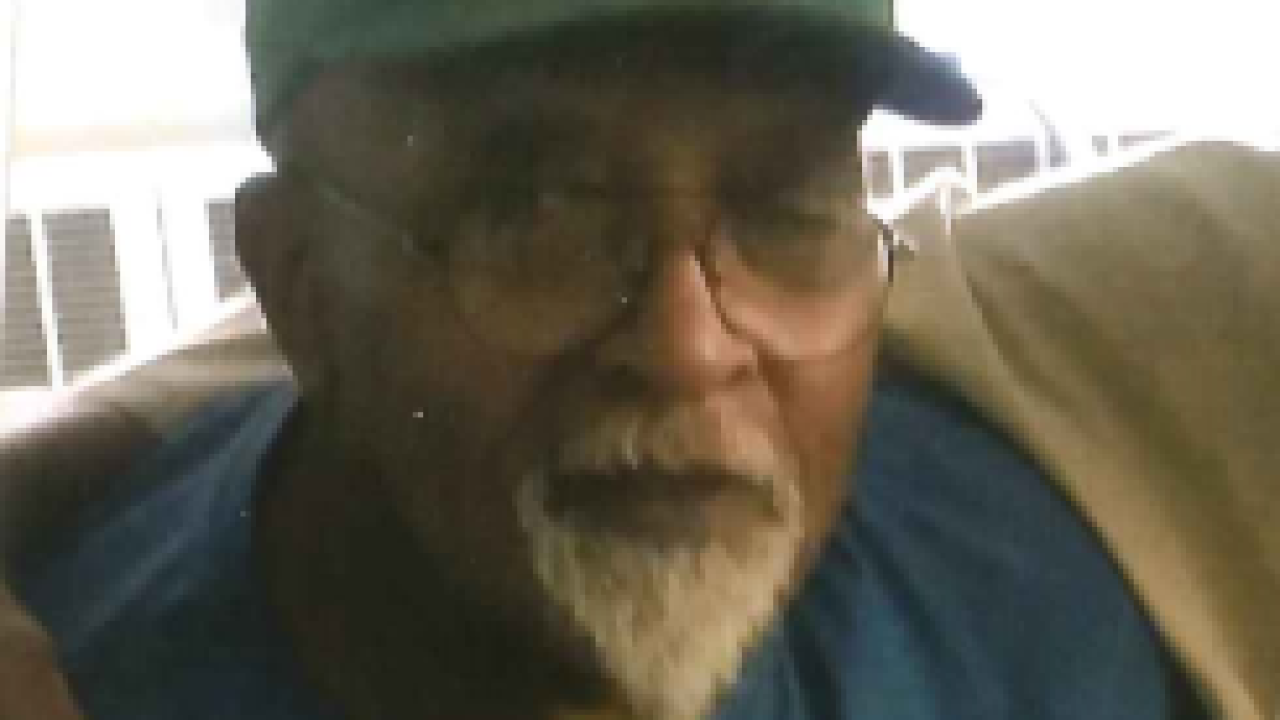 UPDATE: Police say John Cooper was located safely around 1:30 a.m. Tuesday near M-96 in Augusta. Dispatchers said they received a tip from someone who saw him in the area. John was looked at by doctors and then returned home to his family, authorities said.

John Cooper was last seen on Monday around 5 p.m. in the area of 424 Upton Avenue in Battle Creek.

last seen wearing khaki pants, a tan hat, plaid shirt and a camo coat. He is approximately 5' 8" and weighs 180lbs.

Police say Cooper has the onset of dementia and gets confused easily. If you have any information call 269-781-0911.