Prestigious tournament to be held in Fort Wayne 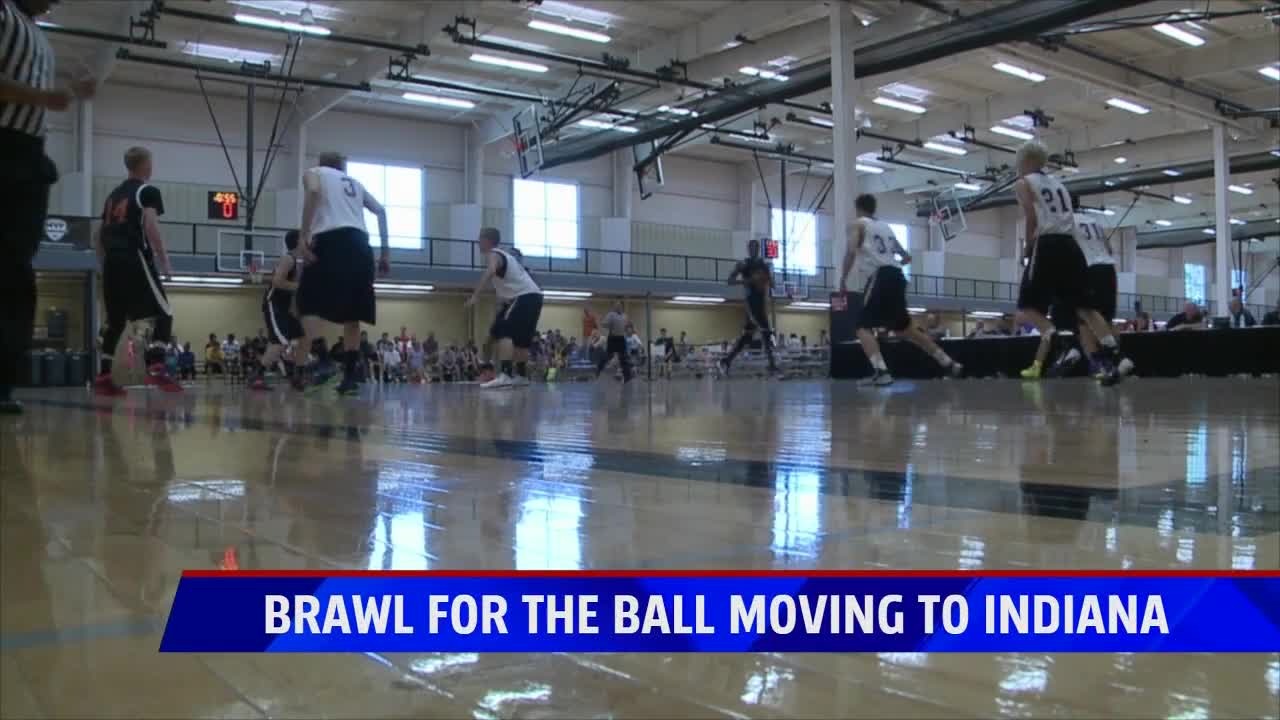 GRAND RAPIDS, Mich. — For the past 13 years, the 'Brawl for the Ball' AAU basketball tournament has been held in Grand Rapids but this year, that streak will be snapped.

"It was a tough call," said Jason Martin, the director of the Grand Rapids Storm, "we waited as long as we possibly could."

Unfortunately, due to the ongoing COVID-19 pandemic, the Grand Rapids Storm, in partnership with the Indy Heat and Gym Rats, have chosen to move the prestigious tournament to Fort Wayne, Indiana.

"In the state of Michigan right now, they're not operating gyms, gyms are closed," Martin added, "that's the number one factor. We had hoped by July Fourth, we'd get into the next phase."

The tournament had a record 242 teams last year, all ranging from fourth grade to 17u. With so many families coming into Grand Rapids, it was a huge boost for the local economy.

"The economic impact is 1.5-million dollars," Martin explained, "that's what we're coming up with as far as the numbers go, probably a million in terms of just the hotels and entertainment."

Despite the current situation with the pandemic, more than 260 teams were hoping to attend this weekend. However, organizers are capping the tournament at 200 teams to keep everyone safe.

"It allows for enough time in between games to get everyone in and out of the gym," said Martin. "It also allows for social distancing and for enough courts, that's our number one thing is we don't want to max out the number of courts in a facility."

Martin has been organizing the tournament since it started in 2007. He says they will be doing all they can to make sure everyone stays safe all weekend long.

"We're going to roll out all the stops," he said, "we're limiting the people in the gym, under Indiana guidelines to 250 at one time."

He also explained everyone in the building other than players, officials and coaches will be wearing masks. They'll also be testing the officials before they officiate games, temperature check guests before entering, and handing out COVID-19 questionnaires upon entry.

It may not be happening in West Michigan, but Martin is excited that the tournament can still happen for the kids.

"The talent level out there will be unbelievable, the number of Big Ten recruits and commits will be great. It will be really good for the kids to get back out there, but it will be different," he added.

Showcase games will begin on Thursday evening with some of the top 17u teams in attendance.