Musician gets to play mom a song at retirement home 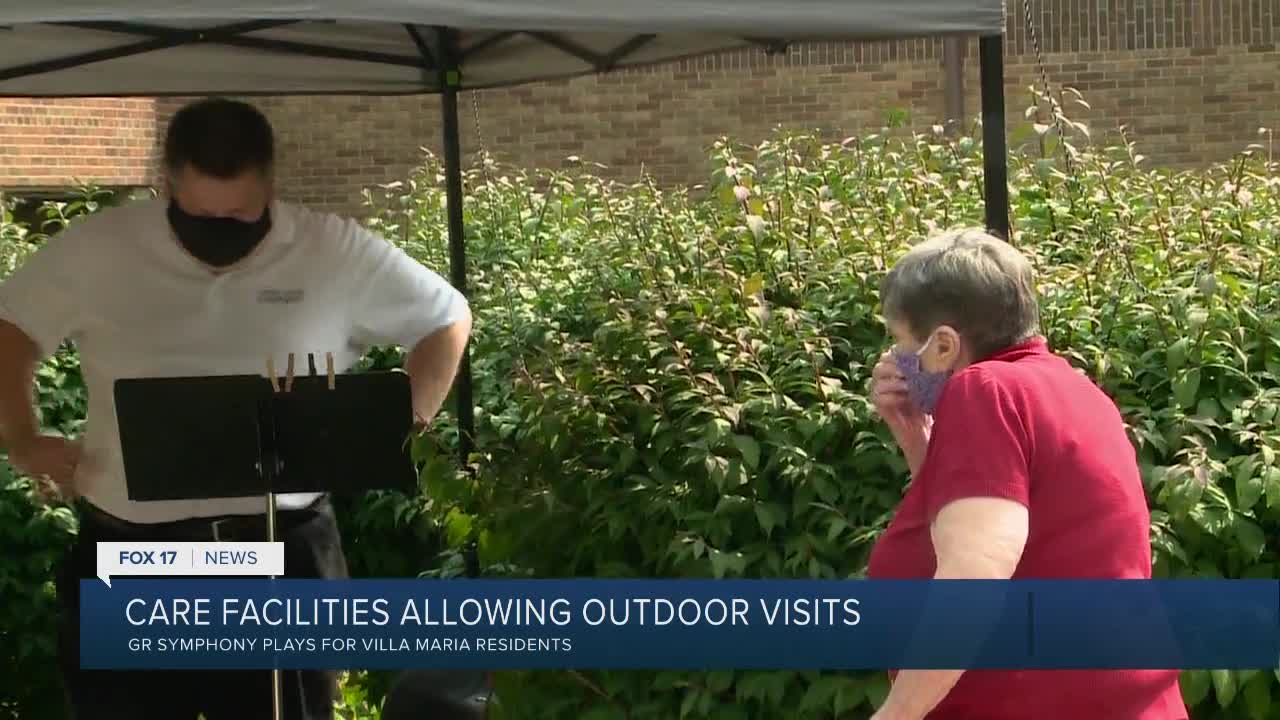 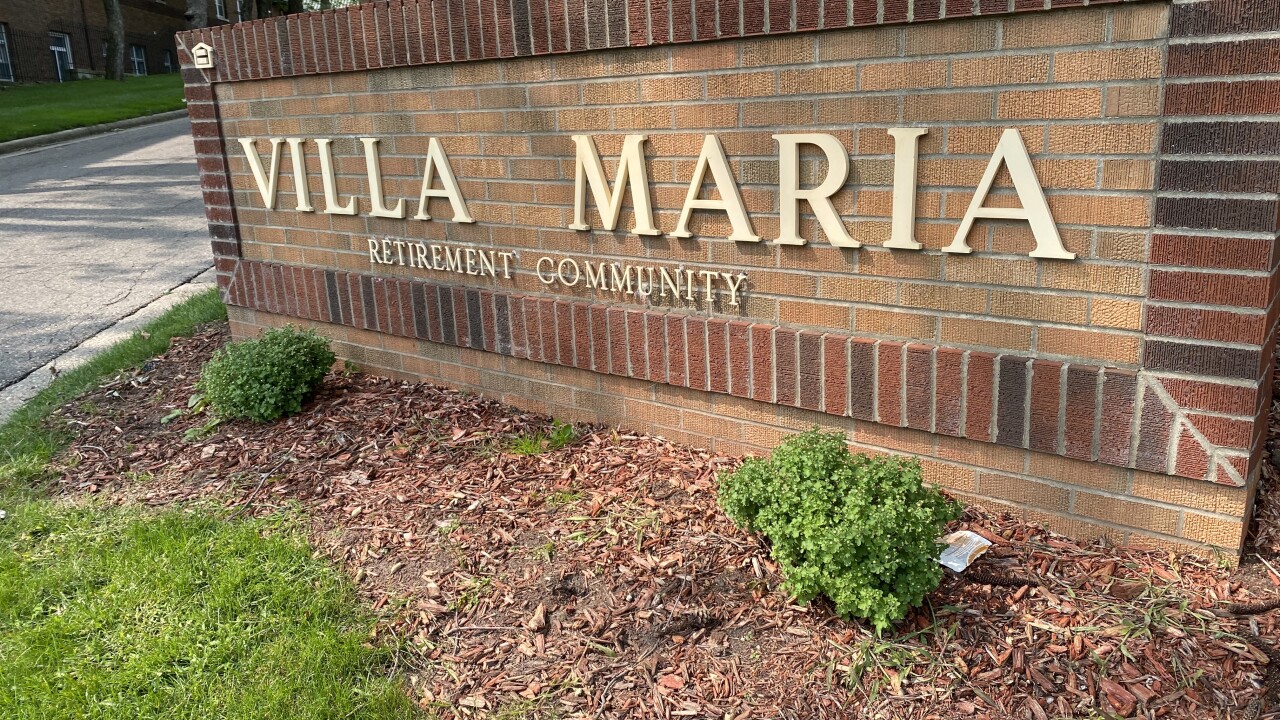 GRAND RAPIDS, Mich. — Tuesday marks the first day people can visit their loved ones at long-term care facilities and nursing homes since the pandemic began. Visits must be outdoors...and one son from Grand Rapids did not come empty-handed.

Grand Rapids Symphony has been doing concerts outdoors for a while now. But one son wanted to come visit his mom, who lives at Villa Maria on the city's west side...and bring the rest of his french horn quartet with him.

People who live at Villa Maria started lining up 45 minutes before the concert was set to begin. Activities director Angela Johnson says she was elated when Erich Peterson gave her a call and asked if they could play.

“Everybody’s spirits have been super high since we heard the symphony was coming,” Angela Johnson said.

Peterson's mom, Dorothy, greeted each member of the french horn quartet with a wave as they entered the courtyard.

“It’s been really hard. We talk on the phone quite a bit. Not as much as she would like, but we do talk every day," Erich Peterson said.

Erich says he's brought the grandkids to his mom to give them pictures and wave from a distance. But Wednesday, for the first time since March his mom got to hear him play.

“It’s been really hard. We talk on the phone quite a bit. Not as much as she would like,” Peterson said.

It's a special concert, mainly because of the audience.

“This will be good for me and her, to connect again musically,” Peterson said.