Medicare scams are on the rise as enrollment deadline nears 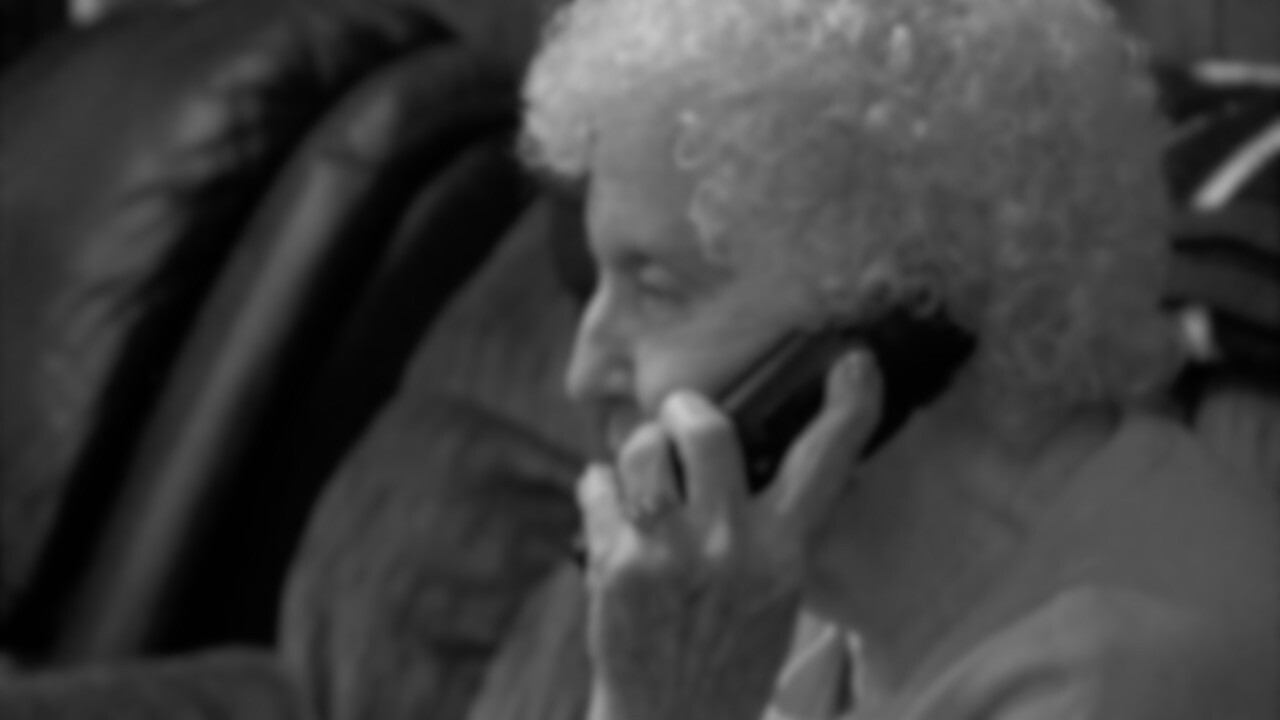 (WXMI) — With the deadline for Medicare enrollment just around the corner, some are trying to take advantage.

One health insurer tells us more than 100 of their members are victims of suspected fraud.

“I've been doing this for over 15 years, and I've never experienced any annual enrollment with such aggressive marketing tactics from telemarketers,” Health Alliance Plan of Michigan (HAP) senior vice president Margaret Anderson said.

HAP recently noticed dozens of their members disenrolling from their Medicare plans. Though that wasn’t their intent, they often would call up confused about what happened.

Anderson says they were all victims of fraudulent calls from someone who claims to represent Medicare.

“Immediately people think that they are talking to a representative from Medicare, and they are giving their Medicare ID number to that individual,” Anderson explained. "That individual is representing another health plan, likely one of the larger national health plans, and they are being enrolled into a plan that oftentimes doesn't have their doctor and doesn’t cover their prescription drugs," taking advantage of seniors and leaving them with unintended consequences.

“This isn't a HAP issue. This is an issue for our communities,” Anderson said.

“Think about someone who's being seen for chronic conditions, and all of a sudden they can't go to their primary care doctor or their endocrinologist,” Anderson added. "And now they're like, 'Wait a second. I had this treatment plan all set up. I have a rapport with the office staff. Now I’m going to do this all again and build this with another person.' It's very disruptive."

This can be avoided if you keep your personal info secure, especially your Medicare ID.

“Protect your card and protect your information,” Anderson explained. "You should not be giving out your identification card to anybody. It's the same as your Social Security number: you do not want to share that over the phone. And then the last thing is, if people are saying, ‘I've got a great deal for you, you have to act now,’ that's not true."