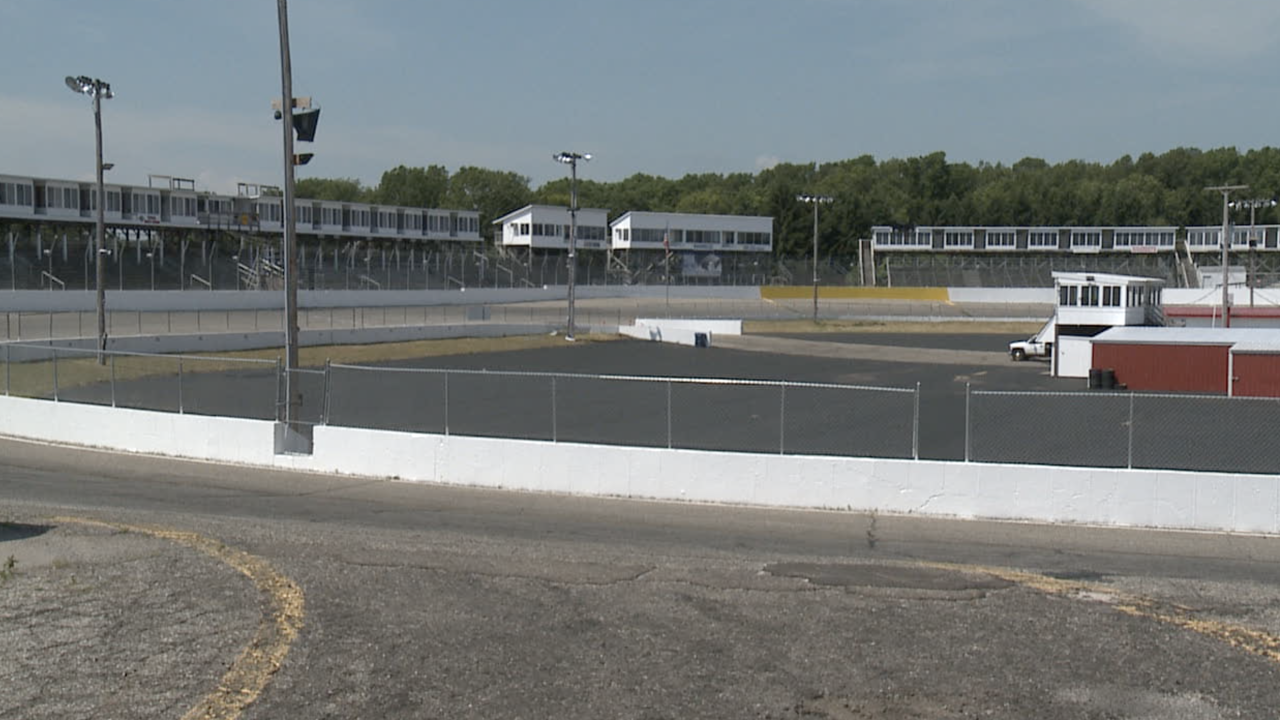 KALAMAZOO, Mich. — After several weeks of anticipation, Kalamazoo Speedway is finally set to have their season opener on Friday, July 3. However, it won't look the way many people had hoped, with only 500 people in the stands.

"Opening night usually we see close to 5,000 people," said track owner, Gary Howe, "when you see that and then have to come out here to see 500 people, that's going to hurt."

Either way, Howe says he is excited to get cars back on the track this Friday after a long wait to get the season started.

"We got permission from the Kalamazoo County health officer to have the 500 people in the stands," he said, "that doesn't count the pits or the cars or anything."

The limitations on capacity make it tough financially on the track and Howe says they won't get close to breaking even on the night. However, he's hoping the state of Michigan will bump it up to a 25 percent capacity shortly.

"You have to work with your brain more than your heart," Howe said about the business, "but this week, we're opening from the heart. It's not good business sense but it is what it is."

The annual Kalamazoo Klash is also set to run on Wednesday, July 29, but Howe says that is also in question.

It's the same story at Berlin Raceway, where they're also in contact with health officials. The track simply says they can't reopen with just 500 fans in attendance.

"That 25 percent number is really what we're looking for at Berlin," said Director of Operations, Nick Rice, "that's 2,500 people because we can hold about 10,000. We have enough room at the track, with it being as big as it is, we can socially distance pretty easily."

For all local tracks, like many other businesses effected by the pandemic, they're hoping to get back on their feet financially after an extended offseason.

"It'll be bittersweet," Howe smiled about Friday night's opener, "I'd expect 120 cars here, we'll have a good show, but bottom line is nobody will get to see it. That's the bittersweet part."

And Howe also says that Friday night's opener still is not a 100 percent certain saying that Governor Whitmer and the state of Michigan could come down with more changes by then.

If the race is postponed for any reason, tickets will be refunded in full.