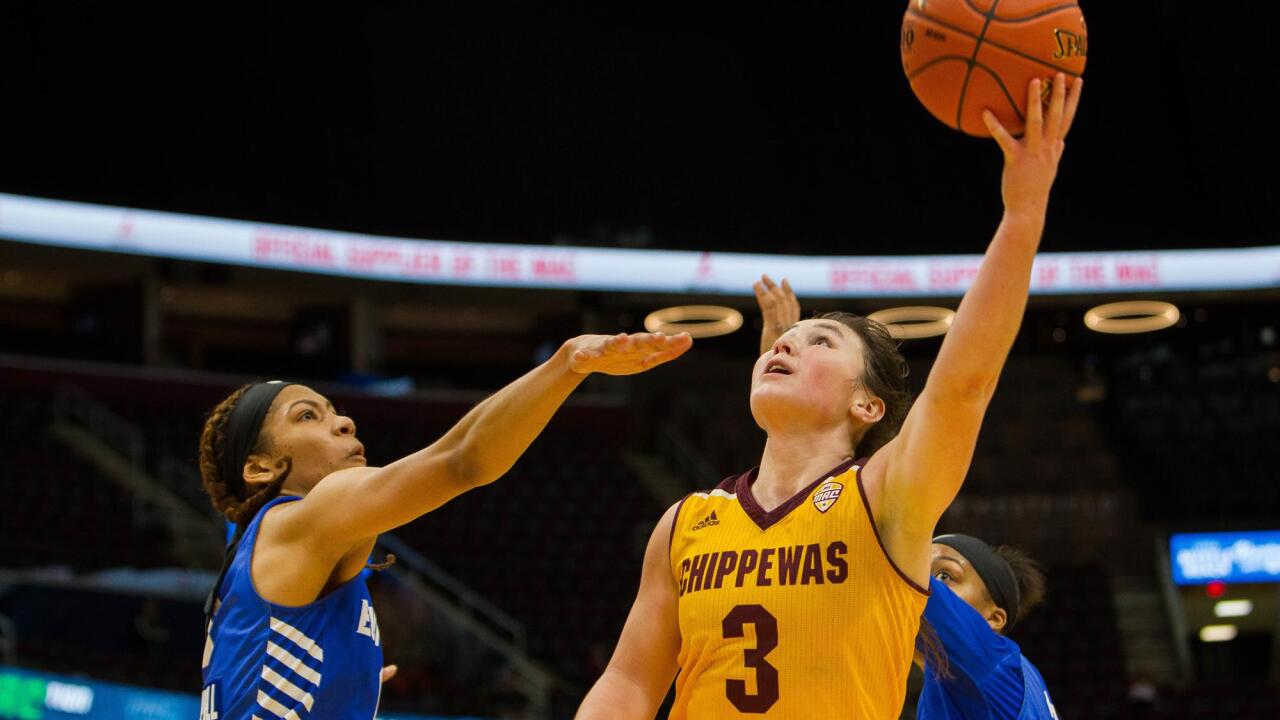 On Tuesday, the Western Michigan women's basketball program announced the hiring of Hudson as the Director of Player Development and Basketball Operations.

“This is a really terrific addition to our staff. What I saw out of Presley over the course of her career is exactly why I’m excited she is on our staff,” said WMU women's basketball coach Shane Clipfell. “She has benefited from our game and has a lot she can give back.”

After her illustrious playing career in Mount Pleasant, Hudson played with the Seattle Storm of the WNBA before playing professionally overseas in Poland.

“She was driven to be the best and that’s a trait that never goes away,” added Clipfell. “Our young point guards in particular will want to gather as much insight from her as they can.”

Hudson, who is CMU's all-time leader in points (2,309), assists (643), three-pointers made (407) and free-throw percentage (.924), will be responsible for all academic progress of the student-athletes as well as transportation and travel plans for the program.