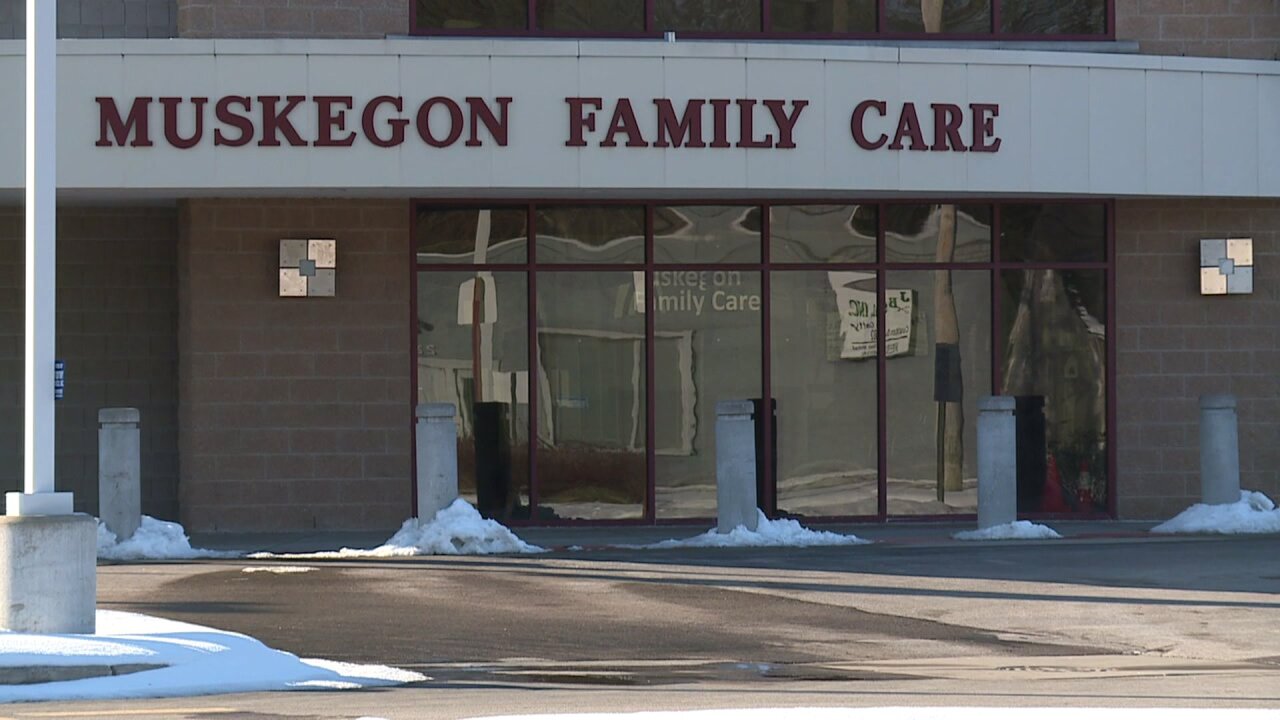 MUSKEGON, Mich. — It's been over two weeks since Muskegon Family Care announced plans to close. As residents are trying to figure out where to go for healthcare, local Congressmen met with Human Resources and Services Administration on Wednesday.

“First and foremost my top priority is making sure the patients at Muskegon Family Care continue to have access to quality healthcare,” said Congressman Bill Huizenga. “In today’s meeting with HRSA, I was given assurances that there will be a continuation of federal funding for healthcare in Muskegon County no matter the future decisions regarding Muskegon Family Care. If there is a resident in the Muskegon community who is having difficulty finding a healthcare provider due to the disruption of services at Muskegon Family Care, please call my office in Grandville at 616-570-0917.”

Confusion regarding the health center's closure came up after MFC made the decision to terminate employees due to financial issues.

"It was about a year ago I had a whilstleblower from the the clinic approach me and approach the office. It seemed very very credible," Huizenga said. "At that point, we passed along her stuff for further investigation to the FBI and also the US Attorney, the concerns of what had been going on.

It was later announced, Michigan State Police says it is investigating reports of embezzlement at the health care facility.

MFC says it will remain open and will continue to provide services for patients during normally scheduled hours of operation until the end of March. Huizenga says they'll also receive federal funding from HRSA during that time.

"That will cover payroll and those kinds of things. As far as the overall budget, the federal government is only a portion of the clinic's overall budget," he said. " I understand that there are come conversations happening with the state's stakeholders as well and those need to be moving forward but whether it's unemployment and other services that are going to be had."

The suit, filed Feb. 16, states that about 150 full-time employees "were not provided 60 days advance written notice of their terminations by Defendant, as required by the Worker Adjustment and Retraining Notification Act. (WARN Act)

"At the end of the day, we need to make sure that quality healthcare is available to people," Huizenga said. "But also that we are protecting the taxpayers in Muskegon County who are funding this."