Giving back One Warm Coat at a time 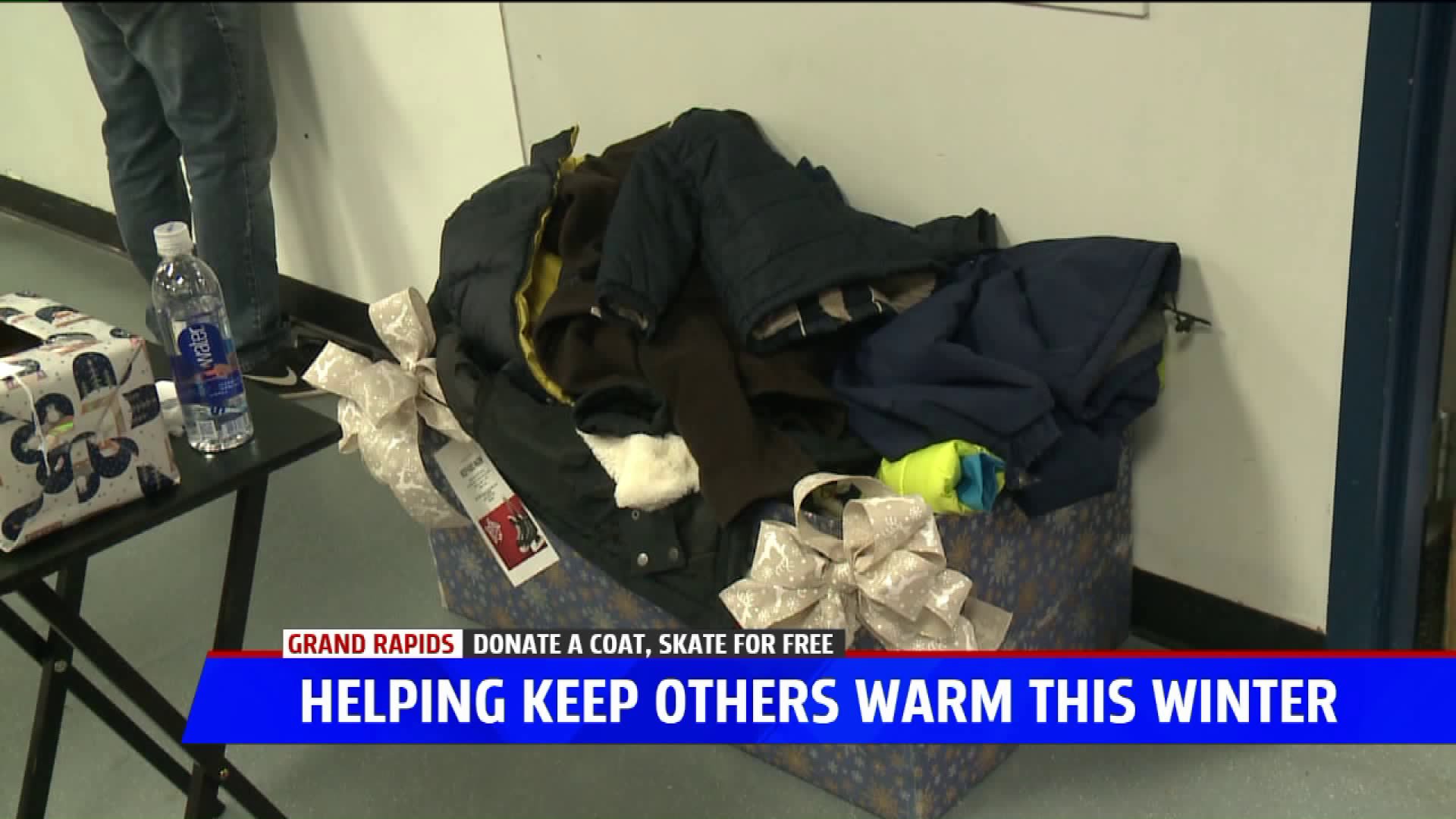 Bur was inspired to give back after moving back home to Michigan;  she had been living in California for the last ten years.

“I just wanted to get involved in the community somehow,” Bur said.

And her message is sticking.

Five-year-old William Feil donated a coat Sunday and hit the ice with his family.

“See that blue coat and the black one?” William said.

William hasn't skated since he was three, but he was excited to get back out on the ice.

“So I can practice. And ice skate. All by myself," William said.

But he knows the reason he's here is important too.

“Be nice to other people,” William said.

“Some people don’t have coats. And some kids too,” William said.

Since its inception in 1992, One Warm Coat has given more than six million jackets to those in need across the country.

You can donate to One Warm Coat here.