LONDON, England (CNN) — Ginger Baker, notorious hellraiser and celebrated drummer in the supergroup Cream, has died at the age of 80 at a hospital in the United Kingdom.

“Dad passed away peacefully,” his daughter, Nettie Baker, told CNN in a statement. “He was in no pain and had recently been able to see and speak to his children, close family and special friends.”

Psychedelic rock band Hawkwind, which worked with Baker, tweeted their condolences on his death Sunday.

“Fly high Ginger! You were a one off and and a true legend…We were honoured to work with you…RIP,” the band’s Twitter page said.

So very, very sorry to hear this…..Fly high Ginger! You were a one off and and a true legend…We were honoured to work with you…RIP

59 people are talking about this

RIP the great Ginger Baker. The reason so many drummers wanted a double-bass drum. #GingerBaker 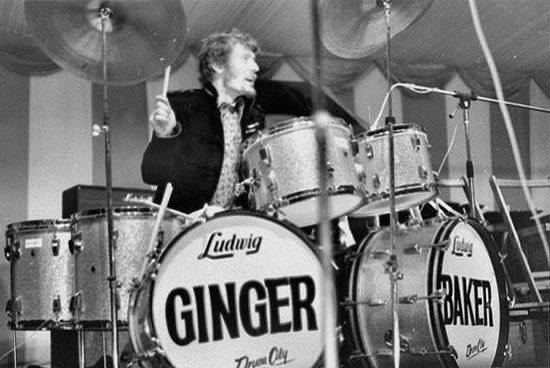 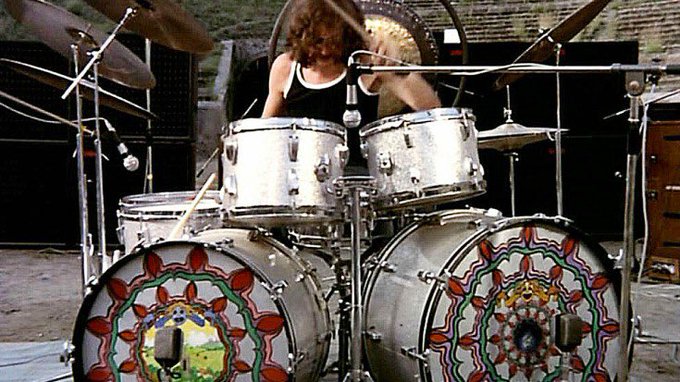 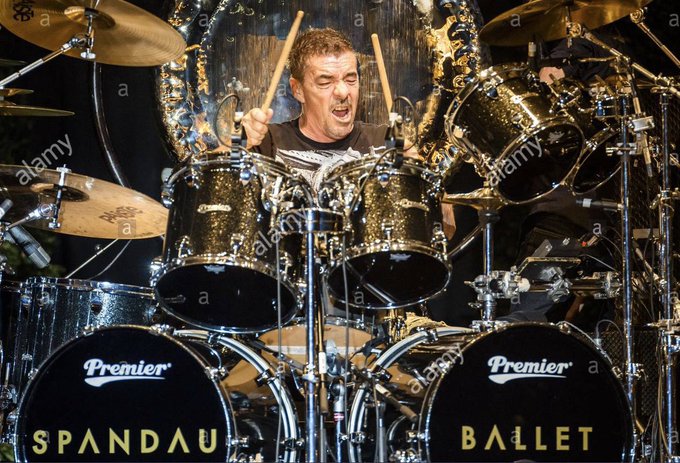 146 people are talking about this

RIP the music giant that was Ginger Baker. The beat behind too many favourite songs from Cream, The Graham Bond Organisation and Alexis Corner’s Blues Incorporated. (If you haven’t seen the great doc ‘Beware Of Mr Baker’ do check it out) 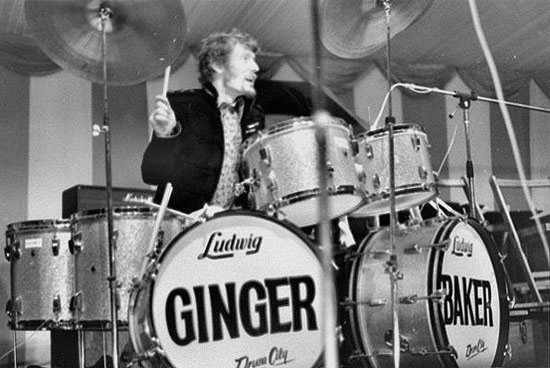 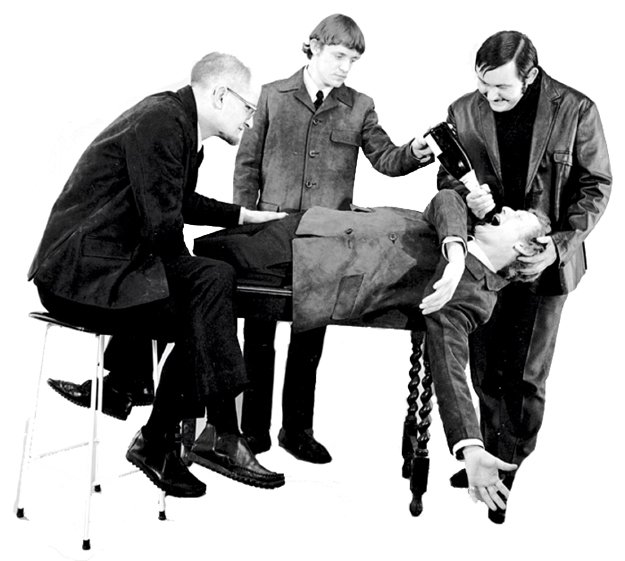 209 people are talking about this

Baker grew up in Lewisham, south London, son of a bricklayer. His father was killed in World War II when Baker was only four years old. Bullied at school, he began playing drums at the age of 16, and, and was earning a living as a professional musician a year later, becoming a fixture of London’s 1950s Soho jazz scene.

He learnt about African rhythms from his hero, another British jazz drummer Phil Seaman — who also introduced Baker to heroin, a habit that scourged much of his life.

In 1962, Baker replaced Charlie Watts as drummer in the blues band Alexis Corner’s Blues Incorporated when the latter left to join the Rolling Stones.

Baker decided to form his own band and invited guitarist Eric Clapton to join him. Clapton agreed to join with Baker to form Cream in 1966 — if Bruce came too — and the world’s first rock supergroup formed by already established musicians was born.

“He saw something about me that I never thought before, he would say it is about time,” said Clapton in the acclaimed 2012 documentary about Baker “Beware of Mr Baker.”

“Ginger was pretty dismissive and anti-social, seriously anti-social but he had the gift, he had the spark, the flair, the panache … he had it in spades.”