3 injured in alcohol-related crash out of Cass Co. 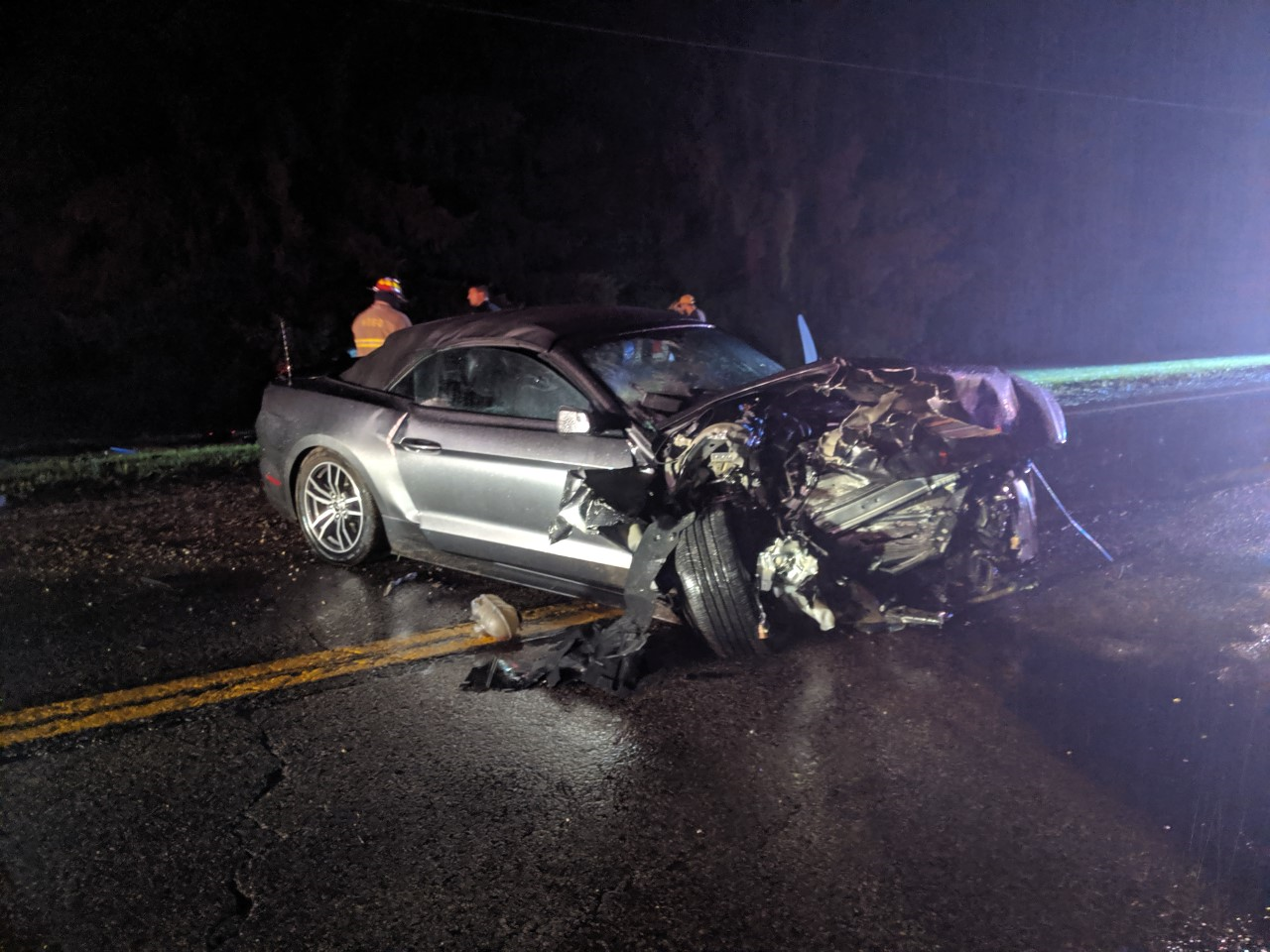 HOWARD TOWNSHIP, Mich. — Deputies said alcohol appeared to be a factor in an early morning crash that sent three people to the hospital.

56-year-old Niles resident, Vicky Light, and her 57-year-old passenger, Brad Light, were headed south on M-51 at about 2 a.m. Saturday morning, according to the Cass County Sheriff’s Office.

At that time, an unidentified driver and 31-year-old Kimberly McCann were heading in the opposite direction when they crossed the center line near Warren Road in Howard Township, causing the head-on collision. The sheriff’s office reports that the unidentified driver also left the scene.

All the identified persons were injured and taken to South Bend Memorial hospital to be treated. Deputies did not specify the severity of their injuries.

The initial investigation concluded that seat belts were worn and alcohol was likely a factor in the accident, though it is still being investigated.