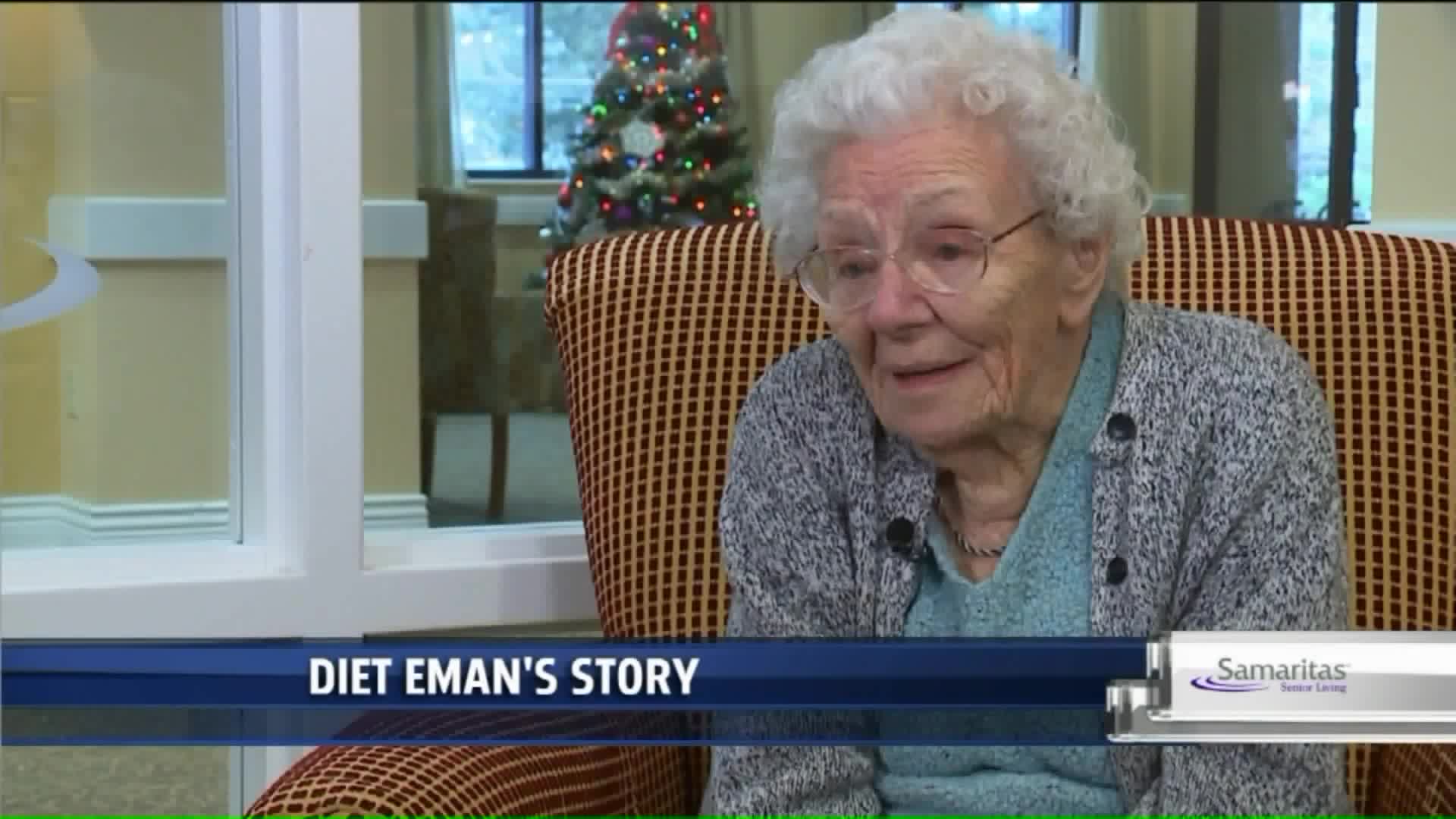 GRAND RAPIDS, Mich. – A woman who was a member of the Dutch resistance and survivor of a German prison during World War II has died.

Diet Eman, 99, died Tuesday according to staff at the home where she was living.

After emigrating to the United States, Eman came to Grand Rapids where she wrote a memoir called Things We Couldn’t Say in 1999. She often shared her story and the library at Calvin University has a collection of her artifacts and belonging from her time in Nazi-occupied Netherlands.

Funeral plans have not been released.