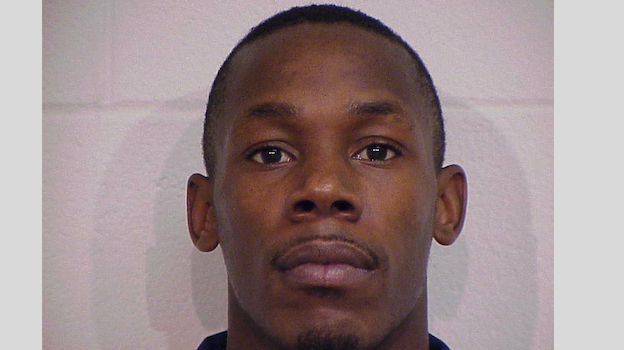 The indictment alleges that Kevin Turner was responsible for three bank robberies:

Draper Turner was also charged with Kevin in the March 25 robbery.

The indictment says that Kevin Turner threatened to use a bomb in the Benton Harbor and Wyoming robberies.