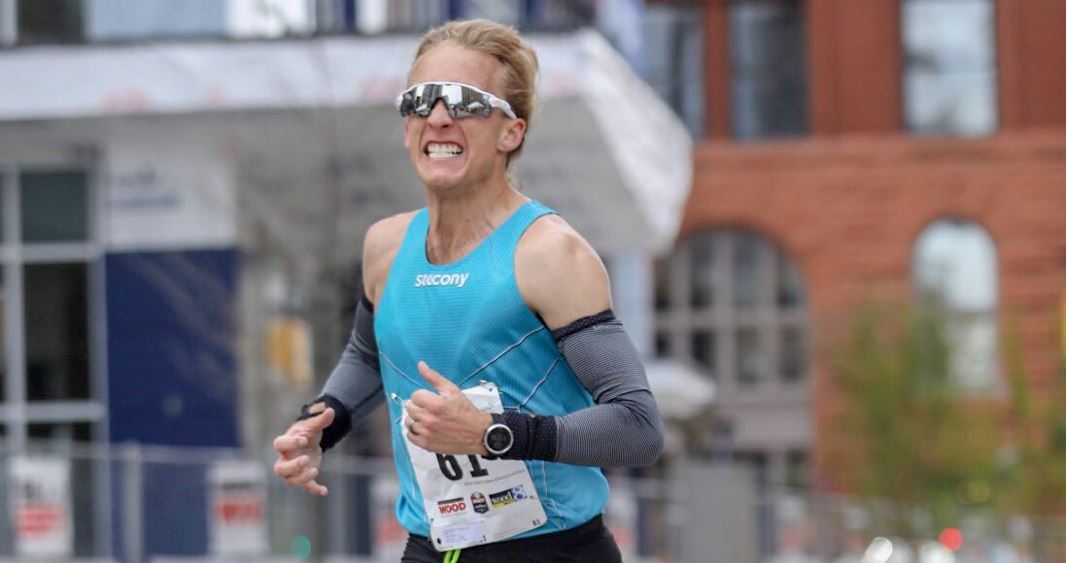 GRAND RAPIDS, Mich. -- It was a grand time in downtown Grand Rapids on Saturday morning for those participating in the Amway River Bank Run - especially Parker Stinson. The 27-year-old from Boulder, Colorado ran the 25-kilometer race in record time. He was the overall men's winner, while Emma Bates, 26, of Boise, Idaho was the overall women's winner.

It was the 42nd running of the race, and about 15,000 people participated in the main race or the various other divisions.

Russ Hines, CEO with Riverbank Events & Media, said in a written statement: "I'm so thrilled that Parker Stinson broke Chris Landry's previous US Men's 25K record of 1:14:18, which was set in the 2014 race. Today, he crushed the record with a 1:13:47 time.

"Earlier this week, he had told me he was feeling great about his training and was looking forward to Saturday."

Meanwhile, in the 10K race, some runners who officials say ran off the course did not feel as great. Race Director David Madiol said in a news release that race officials and USATF officials determined that the lead vehicle reached some runners during the race and was forced to slow down and "ultimately stop for safety. The lead vehicle veered from the course, stopped and then corrected and continued on the course

“A few athletes continued on what they presumed was the correct course. When the athletes noticed their error, they attempted to correct the error by returning to the course. However, their deviation from the measured course resulted in a lesser distance completed by those athletes. Unfortunately, due to the completion of a course shorter than a measured 10km those athletes were disqualified per USATF 243.4.”

Madiol says race officials will be reviewing procedures and "working with the USATF officials to ensure we meet all of their guidelines."

He noted that it's ultimately up to the athlete to know the course.

For complete results and more information, head to the race's website. We'll also have video and much more on FOX 17 News at 10 and 11 Saturday night.