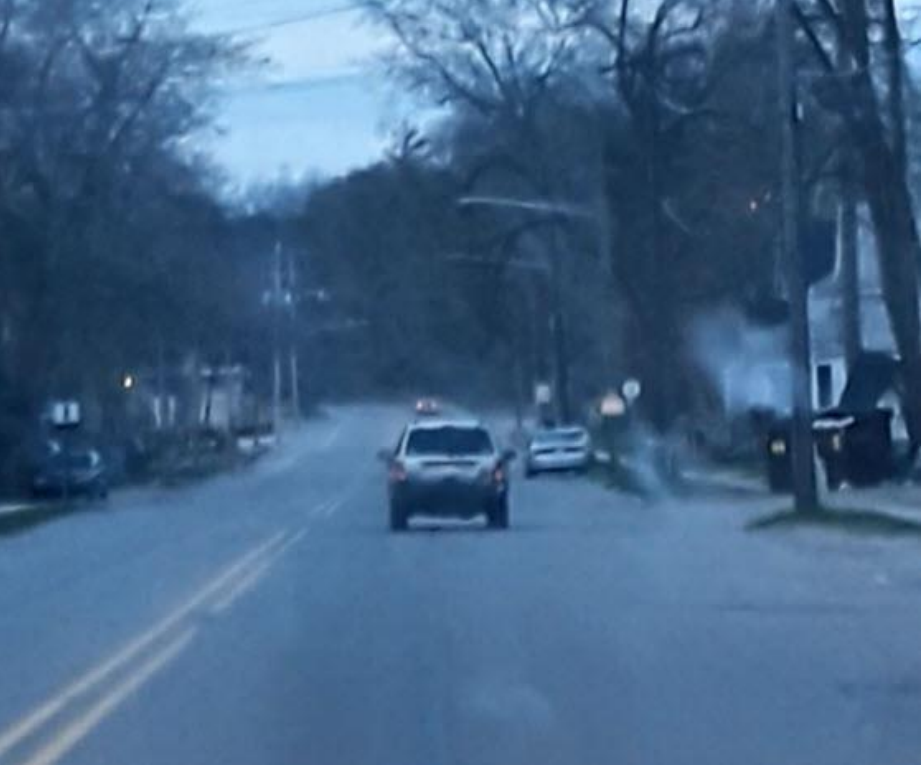 WYOMING, Mich. — The Wyoming Department of Public Safety is hoping newly released surveillance images will help lead them to suspects after a shooting in Lamar Park Monday night around 8 p.m.

The victim sustained a non life-threatening gunshot wound to the arm. Officials do not believe this was a random act of violence.

In a statement from police, Lt. Eric Wiler tells FOX 17 the suspects were seen fleeing the scene in a silver Jeep Grand Cherokee with a black bumper or possibly black trim around the bottom of the vehicle. The Jeep also had a black-colored spare rim/tire on the rear of the driver’s side.

Officials are confident there is no continuing danger to anyone in the Lamar Park area and ask anyone with information on the suspects or the shooting to contact the Wyoming Department of Public Safety at 616-530-7300 or call Silent Observer.