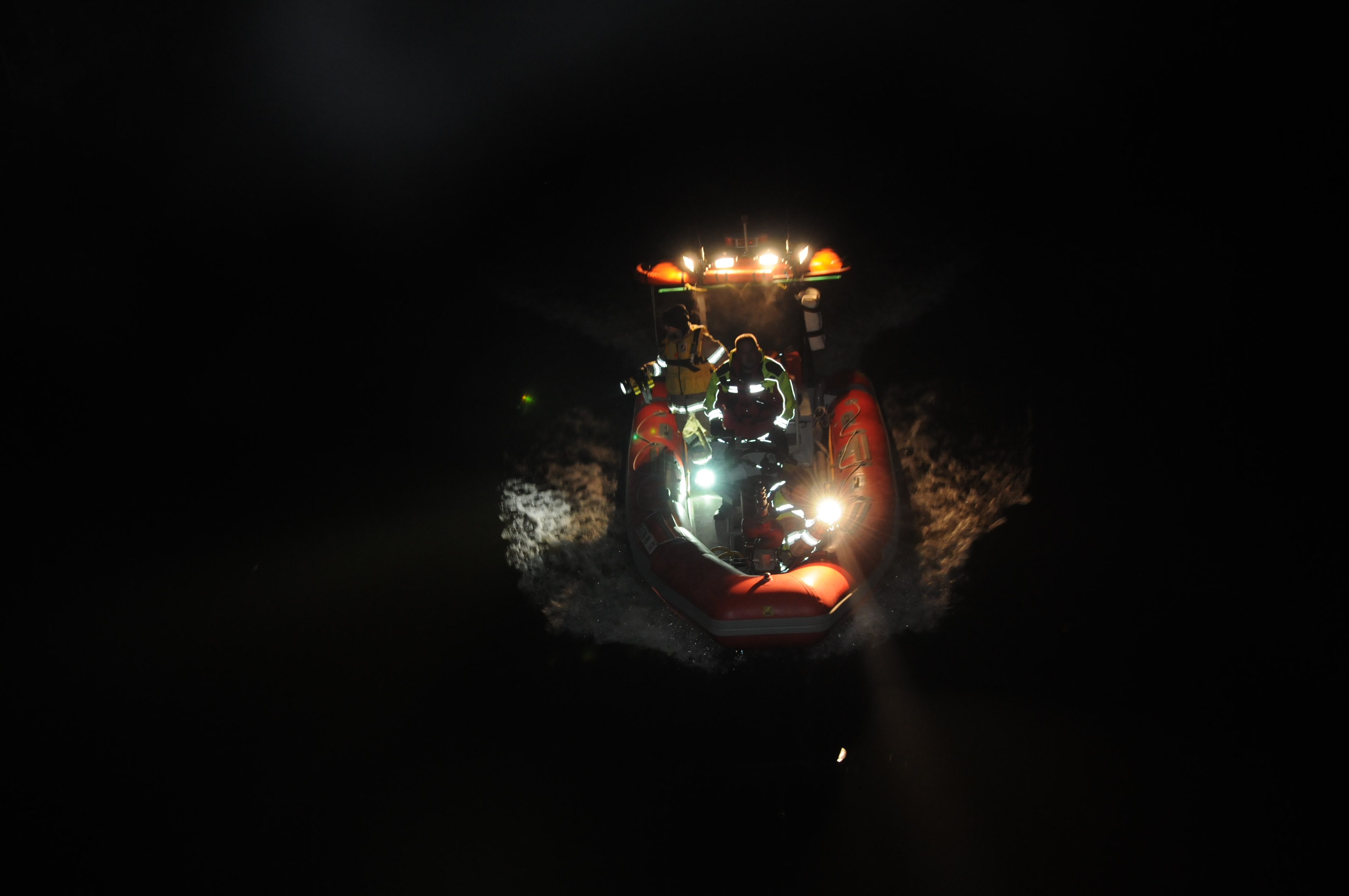 SOUTH HAVEN TOWNSHIP, Mich. — The South Haven Police Department and Van Buren County Sheriff’s Department are looking for a woman who was said to have fallen into Black River early Saturday morning.

At 3:25 a.m. Saturday, a man reported that his female companion had fallen into the river along the Kal-Haven Trail near 73rd Street in South Haven Township. South Haven Area Emergency Services workers searched the river without success early Saturday after receiving the report.

The incident remains under investigation by the South Haven Police Department and Van Buren Sheriff’s Department.