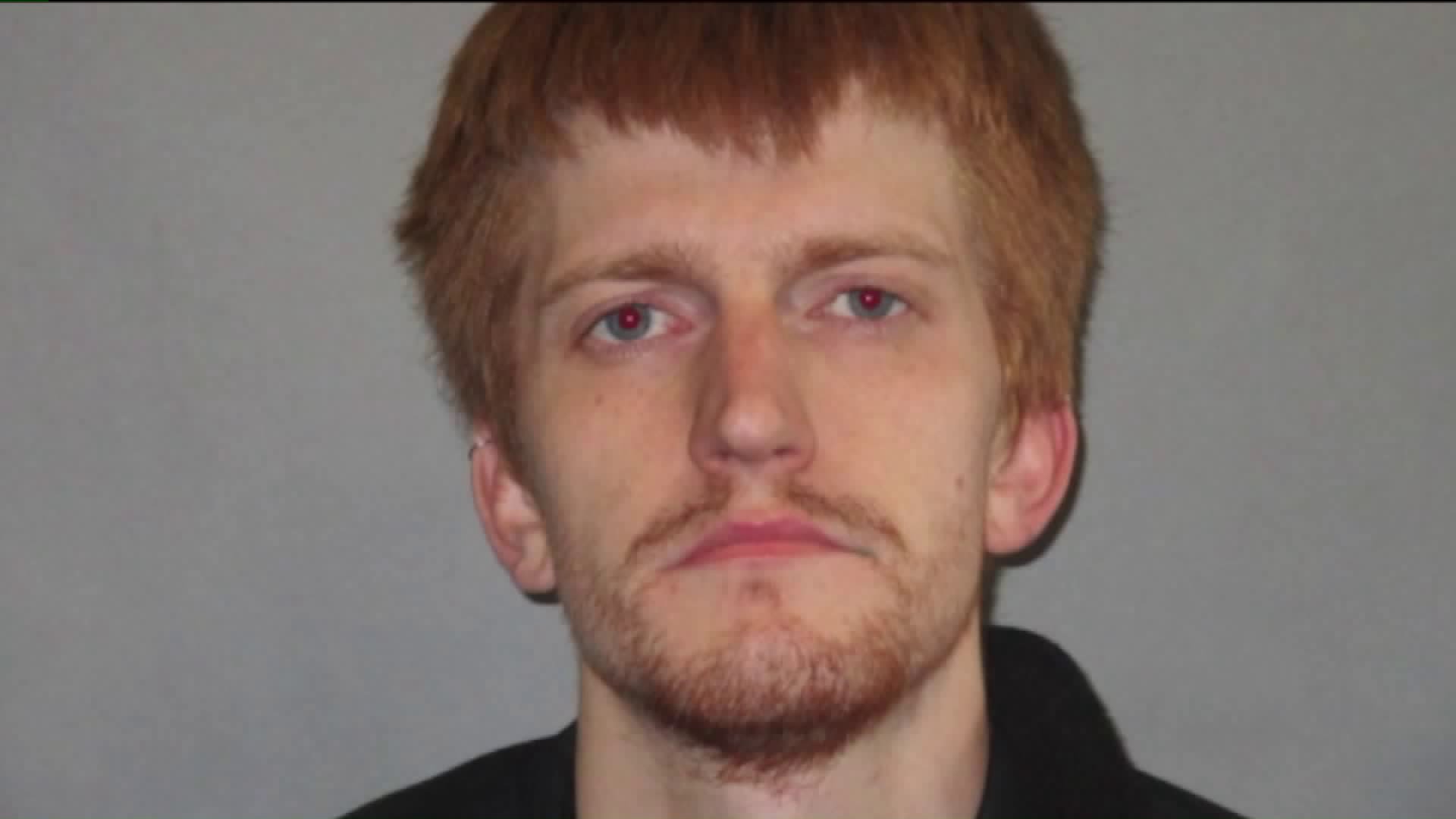 But, there are still many more questions than answers in this case.

Jared Chance, 29, was officially charged this afternoon with one count of mutilation of a dead body and one count of concealing the death of an individual, crimes neighbors say they are shocked to hear.

On Sunday around 4:30 pm, police were called to a home oN Franklin street SE where chance was living.

Officers found the remains of a woman in the home.

Chance was found in the upstairs apartment and taken into custody in connection with the suspicious death.

"Like he was high of off something. He was digging through the trash buckets looking for stuff tearing the walls out of the basement over there and threw it on the ground. It's very strange, it's very scary that it happened to me next door. I just moved here! I've been here about a month, month in a half and I didn't even want to move here but I took this and then a month and half later this is what it is," says Cathy, Chance's next door neighbor who didn't want to release her last name.

Police say that because of the condition of those remains they have not been able to identify the victim, and they’re asking for the public’s patience.

As far as any possible connection in this case to the missing woman,  Ashely Young, out of Kalamazoo, police say they have been in contact with the family but are not assuming anything until get an ID.

Chance is charged as a 4th time habitual offender, meaning he could face life in prison if convicted.