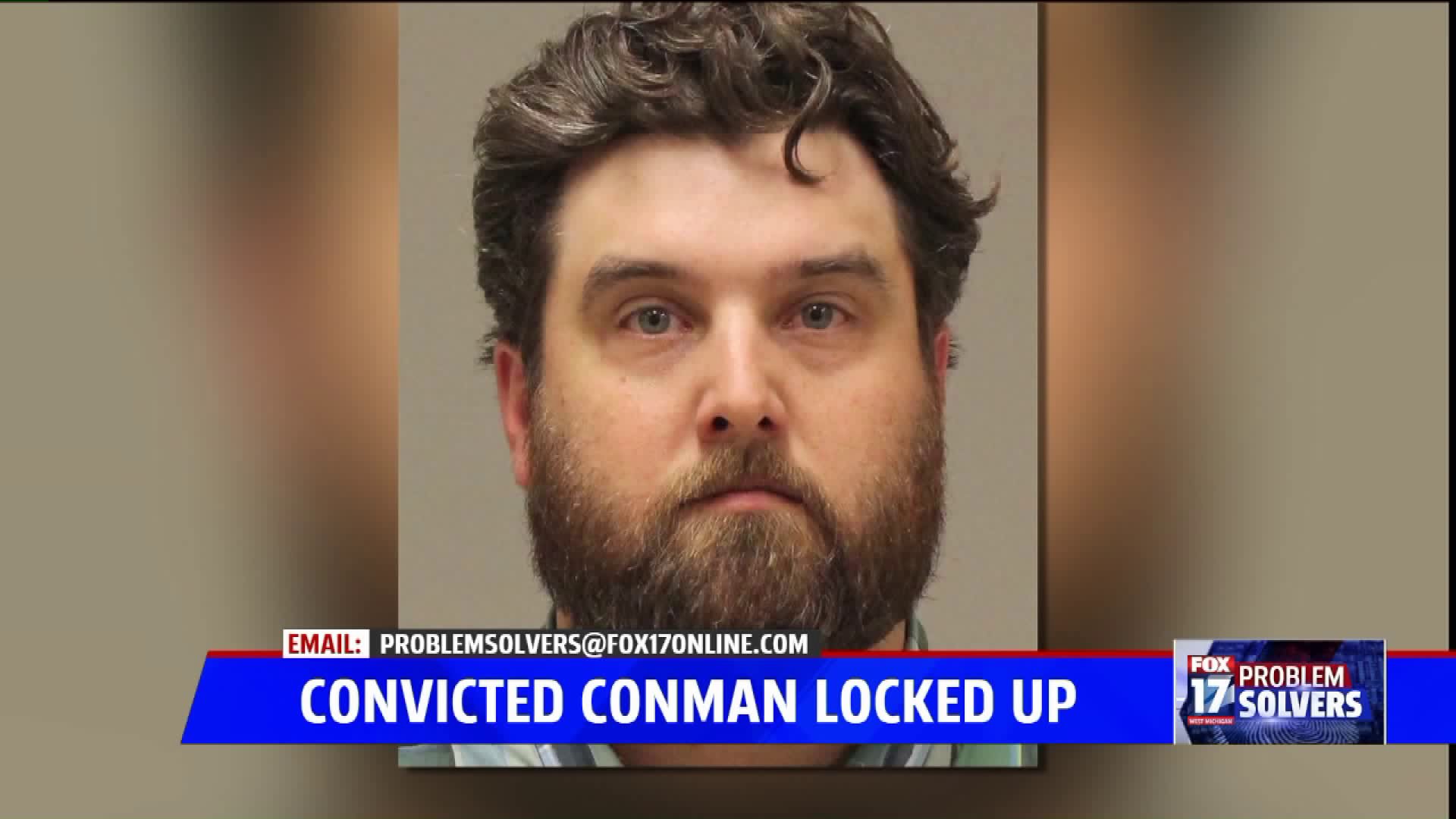 Homeowner Paul Hegele said, "No one was going to allow this level of crime to go with a slap on the wrist."

He said Stoltz pled for leniency before the judge penalized him well above the sentencing guidelines.

"He cried in front of the judge [and] said he was sorry, but it was clear that he was sorry he got caught," Hegele said.

The Problem Solvers first spoke with Hegele a year ago after he paid Stoltz six figures to remodel his home. A subcontractor had placed a lien on Hegele's property because Stoltz failed to pay the subcontractor.

He’s just one of a number of East Grand Rapids homeowners, as well as subcontractors and suppliers who got caught up in Stoltz alleged scheme. Thursday, Hegele sat in court as the judge ordered Stoltz pay a total of $287,000 in restitution to the victims.

Although the process took time, Hegele's thankful for action taken by local police, the prosecutor and the judge.

"This is the largest property crime East Grand Rapids has ever seen, plus it aligns with a very high penalty. So I think it would deter others from looking at doing something similar," he said.

Stoltz has the option to appeal the sentence.