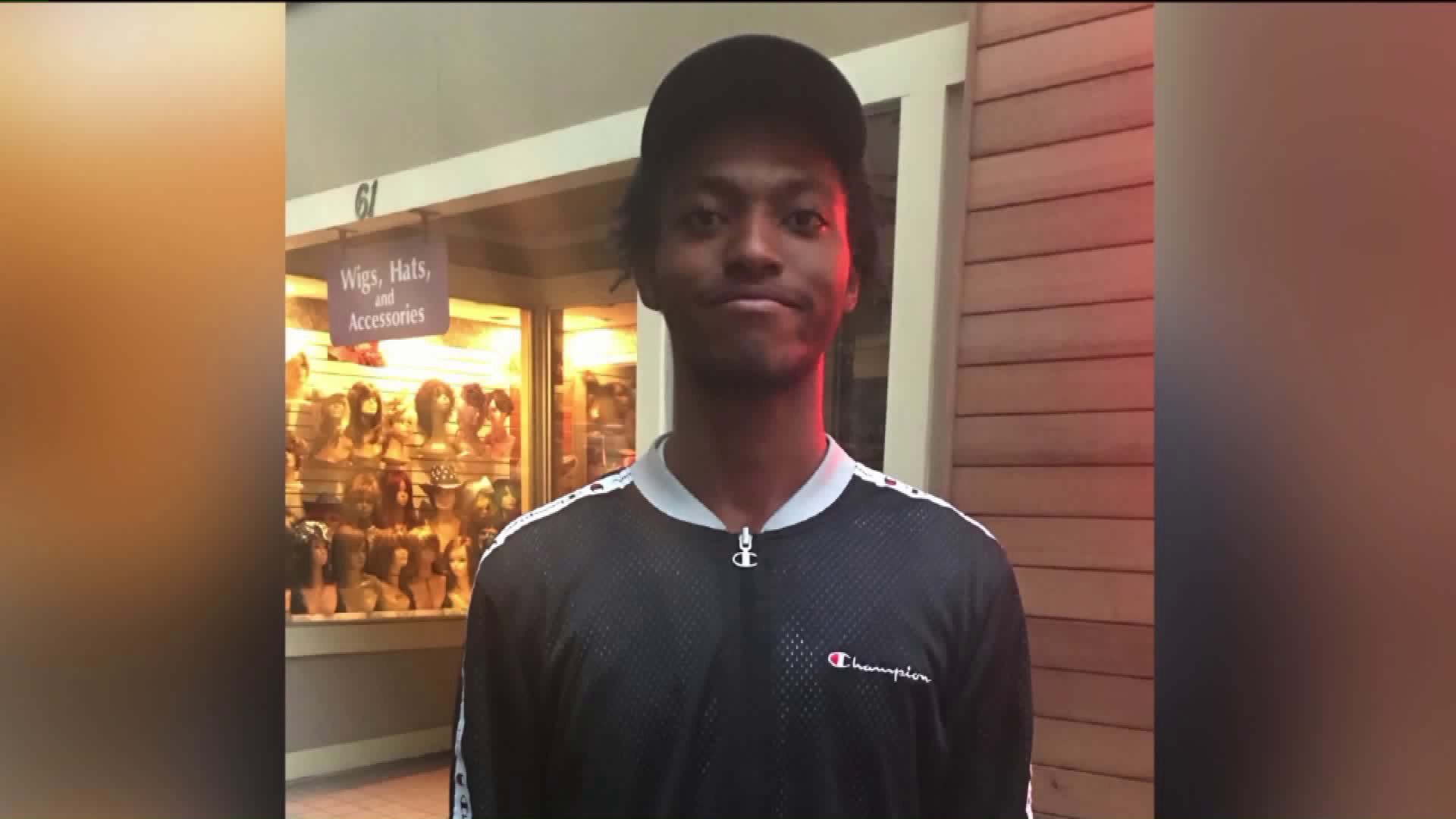 GRAND RAPIDS, Mich. -- A West Michigan man bought concert tickets to see music icon Elton John only to get turned away at the gate. The reason: he bought fake tickets.

A young man named Brendan said the tickets he bought looked authentic, and the seller even had a receipt from his "original" purchase. In hindsight, Brendan said he should have gone with his gut that the Craigslist transaction was fraudulent.

Elton John is saying goodbye to the Yellow Brick Road. On his farewell tour, John made a stop at Van Andel Arena Monday night. So leading up to the concert, Brendan thought he'd treat a few people to see the musical legend.

"So I started looking for Elton John tickets. They were really expensive, $200 a piece, and I thought maybe if I look last minute online I can find someone who needs to sell their tickets," Brendan recalled.

He searched Craigslist and found a deal. Hours before the concert, he said he met the seller in a public setting downtown. Brendan exchanged $520 cash for four tickets.

He recalled, "When the transaction took place and he walked away and I walked away, I said, 'Wait.' I said, 'Wait. Stop. Come back here.' He came back. I said, 'What happens if these aren't real? These better be real. Right?'"

Brendan said the seller reassured him, "'They're real. I promise you they are. Your mom's gonna have great seats at this concert.' I was like, 'Ok, I'm trusting you. You better not screw me over.'"

It was at that moment Brendan snapped the photos of the seller who called himself 'Larry Hudson'.

"So then, I did walk away. I rushed home, and my heart started beating," he recalled.

That night, staff at the Van Andel Arena confirmed his fears.

Brendan said, "And at that point it didn't scan. The barcodes didn't work. I called Larry. He said, 'Oh really, they're not scanning? I'll be right there.' [He] hangs up. Phone goes dead."

Phil Catlett with the Better Business Bureau said, "The best advice is don't let your emotions and your desire for something get in the way of logic."

He said, in this case, Brendan should've verified the tickets' authenticity at Van Andel Arena before buying them from the seller. If you're going to purchase tickets through a third party vendor like Stubhub, Catlett said, those sites usually offer a guarantee.

Brendan said, "I met this guy downtown, in a public safe space, looked him in the eye, took his picture with the tickets, and he was still able to walk away with my money, and there's nothing I can do about it."

Brendan said he filed a police report but was told it's difficult to prosecute because he'd have to prove the seller was aware the tickets were fake and intended to defraud. If you recognize the man in the images, call Grand Rapids police or Silent Observer at 616-774-2345.