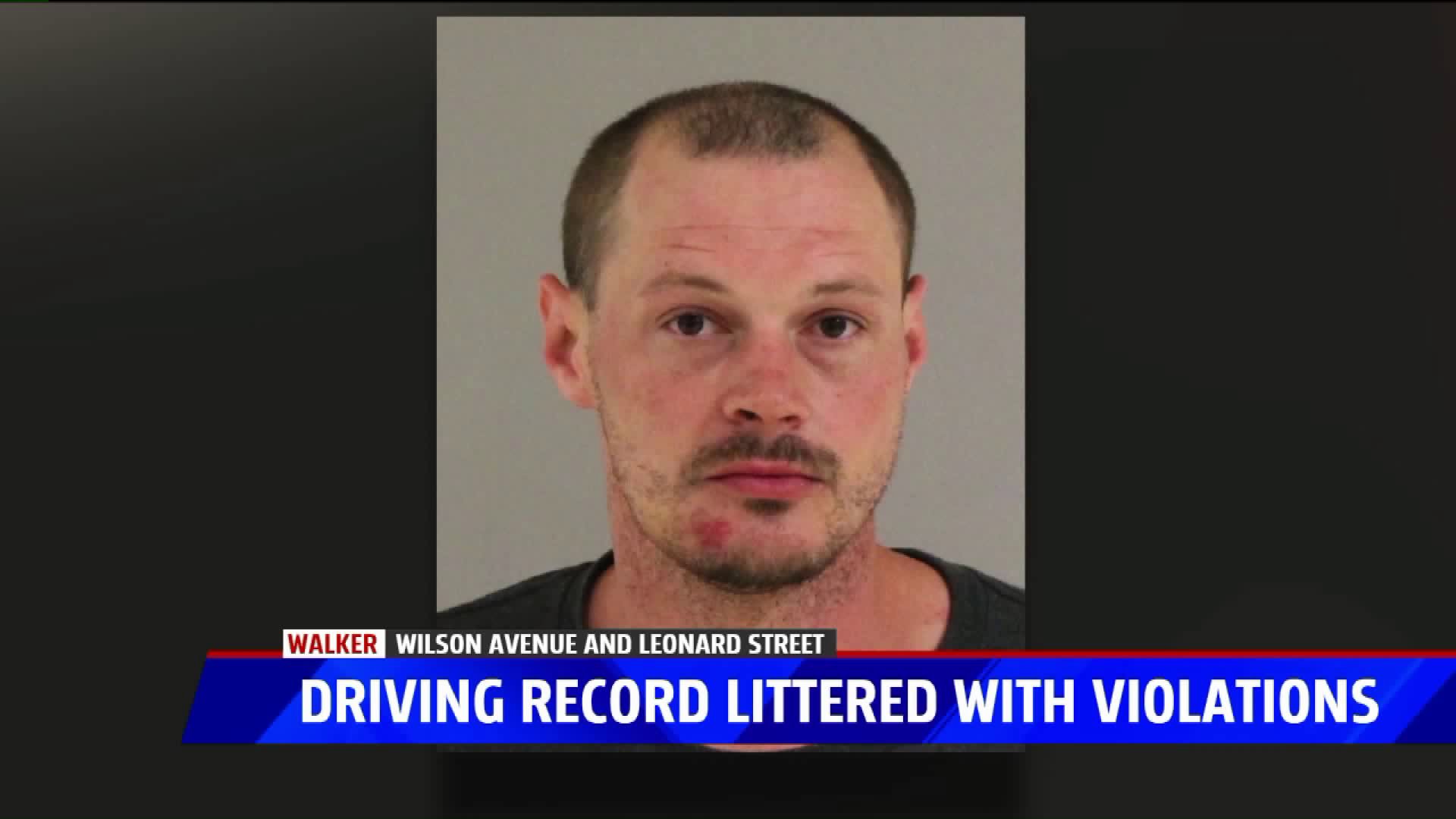 WALKER, Mich. - The man arrested after a crash that killed a motorcyclist Tuesday night is now charged with fleeing from police.

Joseph Hileski is charged with Operating While Intoxicated Causing Death and Resisting and Obstructing Police.

Police say that Hileski drove through a red light at the corner of Wilson and Leonard Tuesday night and hit a motorcycle in the intersection.  Jacob Craft, 35, was killed.

Hileski was taken to the hospital following the crash, but then escaped from the hospital.

A search of court records shows that Hileski has a very lengthy driving record of license suspensions dating back to 2001.

Family of Jacob Craft says they're hoping for changes to be made...so no one else has to go through what they're going through.

A GoFundMe for Craft's funeral expenses can be found here.