It happened near the intersection of S. Whites Bridge Road and Sayles Road in Keene Township just after 3: 45 p.m.

Deputies say the driver of a Ford Explorer was headed northbound on Whites Bridge Road when she failed to stop for a stop sign and crashed into another driver.   The crash sent both vehicles into a ditch.

Aero Med was originally called to the scene due to the severity of the crash but the driver of the SUV ended up being taken by ambulance to the hospital with serious but non-life threatening injuries.

The other driver only suffered minor injuries. 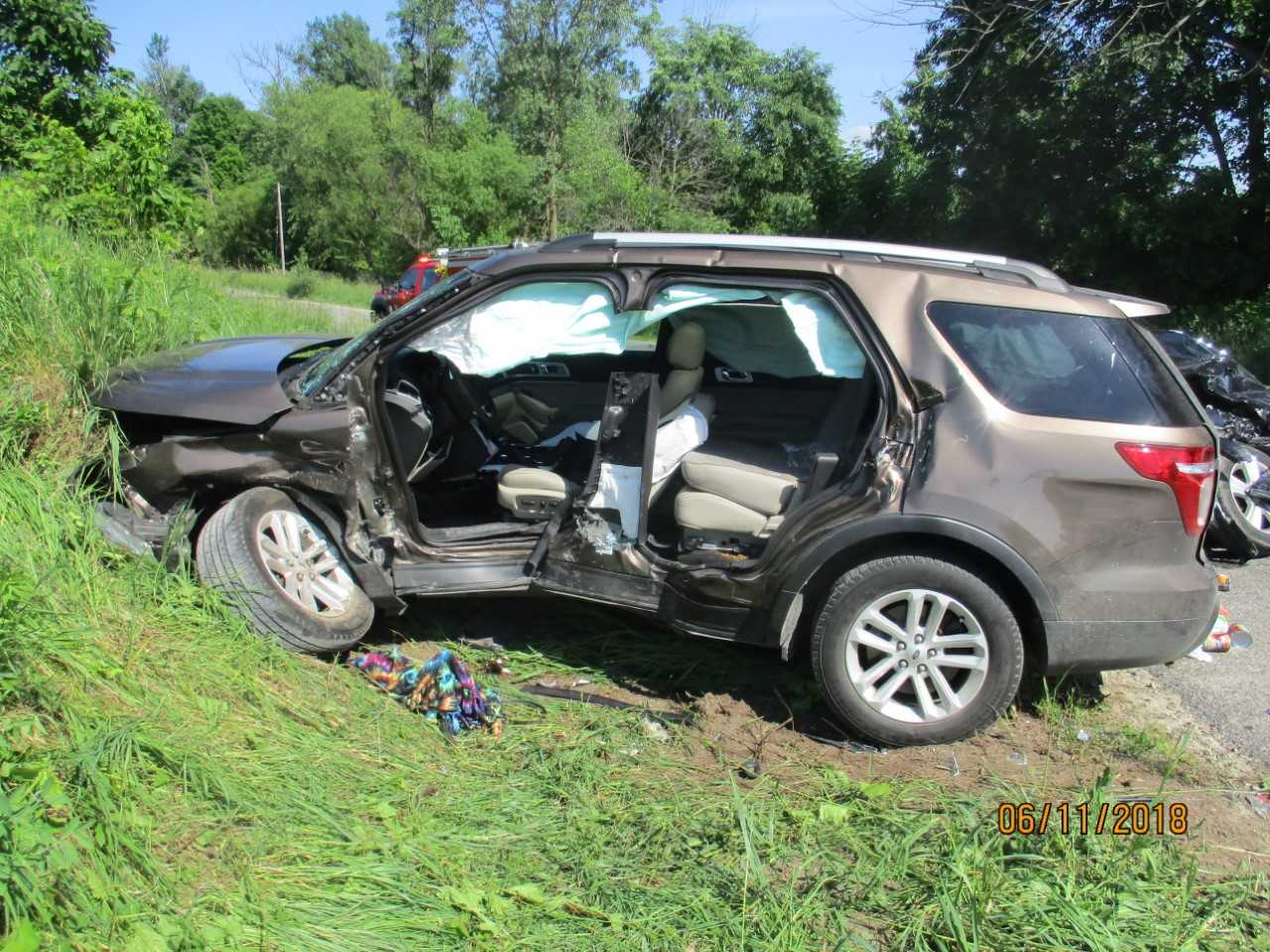