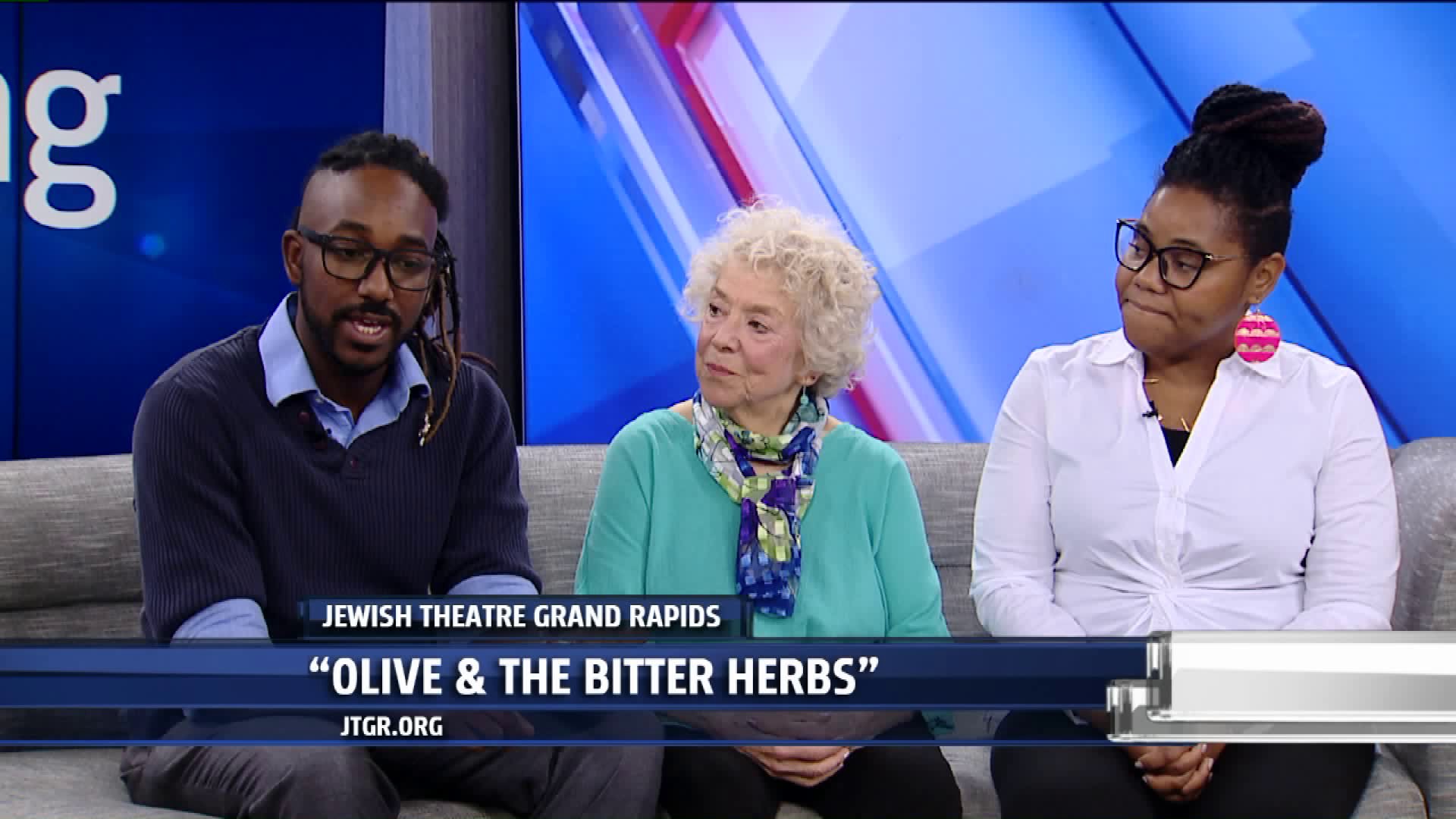 Olive and the Bitter Herbs is the comedic story of the actress who claimed fame through the "Gimme the Sausage" commercials from the 1980's. She is a New York curmudgeon, constantly fighting with the world and her neighbors. As she struggles with her appearance as a spectral figure and through a series of outrageous coincidences, she realizes that it's never too late to change one's life.

See Olive and the Bitter Herbs at Grand Rapids Community College's Spectrum Theater at the following dates and times: