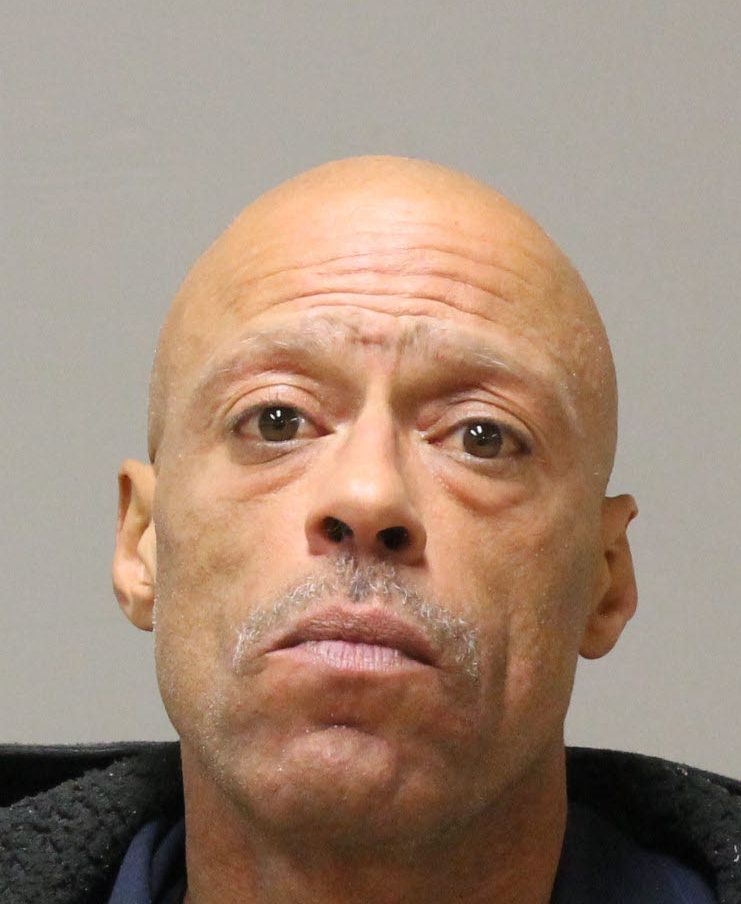 The Kent County Prosecutor’s Office says 58-year-old Gerald Bennett and 50-year-old Daren Eckford were arrested earlier this month. They are both facing perjury charges in the case.

This week, a judge ordered another man accused of sexually assaulting Dumbuya to trial. Quinn James, 42, was previously described by police as a person of interest in her death.

No murder charges have been filed in the case.  Bennett and Eckford are both being held on $100,000 bond.