PORTAGE, Mich. – Parents in two elementary schools in the Portage Public Schools district received letters this week informing them that their school principals have been placed on leave.

Bill Dygert, of Central Elementary School, and Allison Taylor, of Woodland Elementary School, have both been placed on “paid, non-disciplinary Administrative Leave” as of March 20 for “alleged inappropriate conduct.”  The leave was granted based on recommendation of the Portage Public Schools legal counsel.

Details of the alleged misconduct were not released.  Mark Bielang, the District Superintendent says in the letter that the alleged activity did not involve or affect students and an internal investigation is underway. 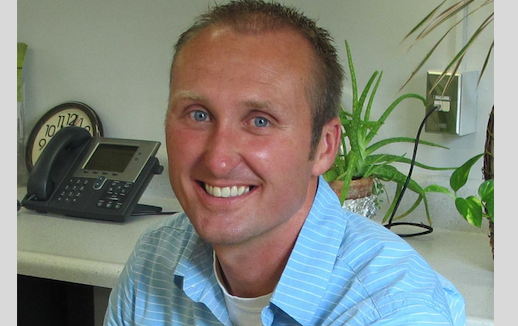