One injured in crash in front of firehouse

First responders were quickly on scene of the crash involving a car and an SUV that happened around 9:45 a.m. outside the Saugatuck Township fire department, just across from the Starlite resort.  The vehicles were apparently traveling south on Blue Star Highway when the SUV lost control and slid into the car.

The passenger in the car was injured and taken to a nearby hospital. 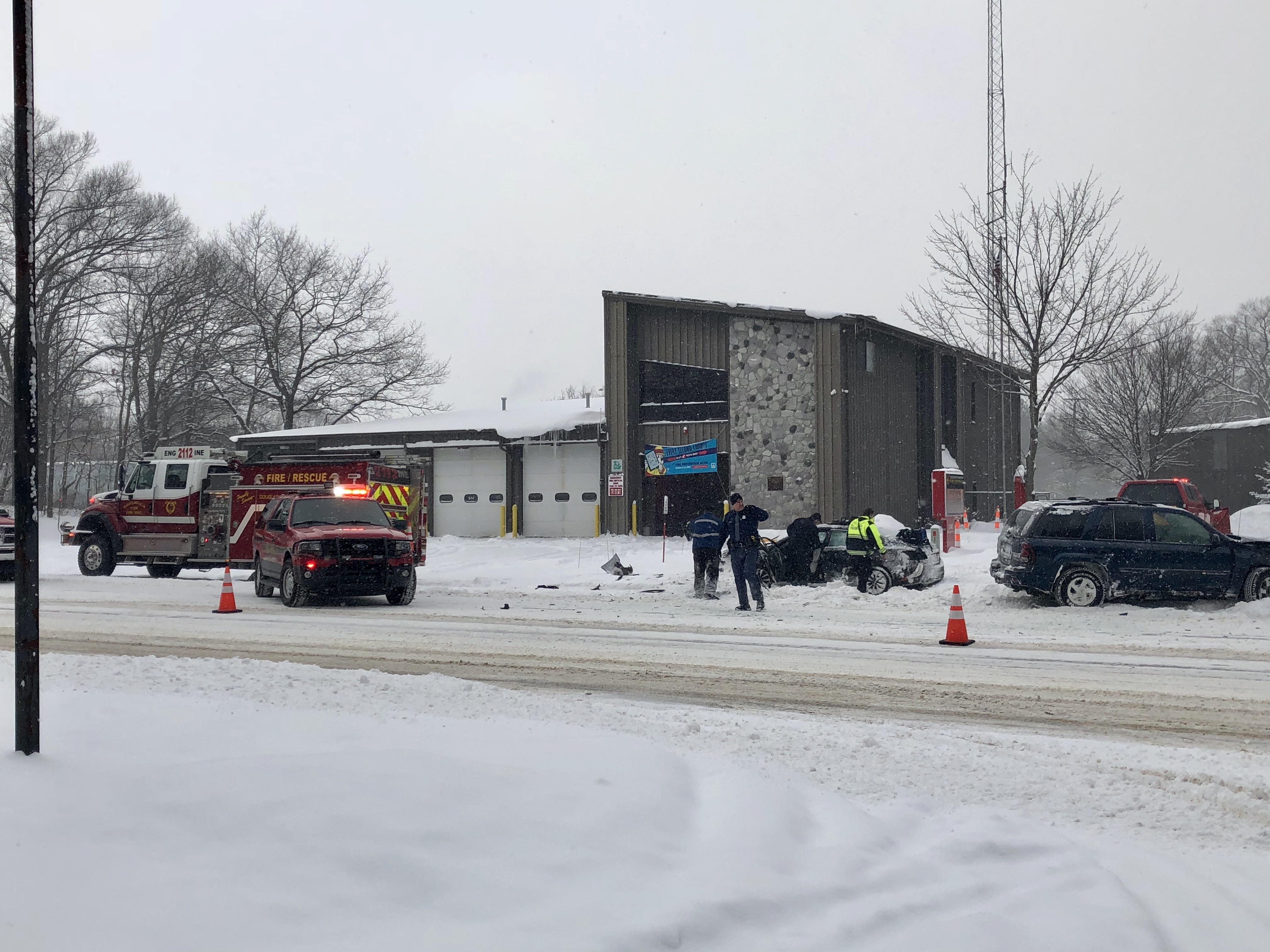