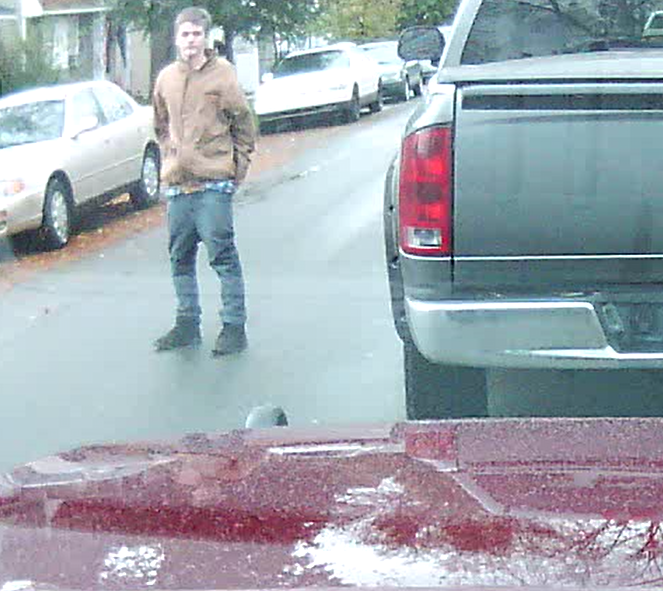 Plainfield fire officials say a man driving a stolen pickup truck hit a fire command vehicle parked on the side of the street near Leonard and McReynolds NW around 11 a.m. After that, he allegedly drove on and hit another parked car. At that point he jumped out of the pickup and ran away.

Minor damage was done to both vehicles.

A dash camera on the fire vehicle caught an image of the man they say bumped into them. Firefighters say anyone who recognizes him should call Grand Rapids Police at 616-456-3400.