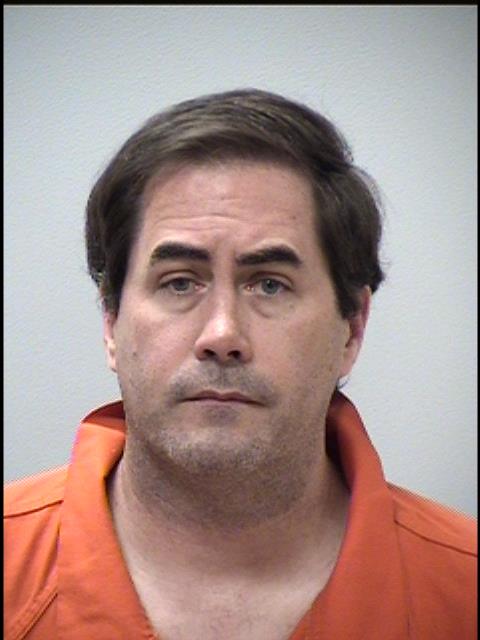 PORTAGE, Mich. — The husband of missing Portage teacher Theresa Lockhart has been arrested for a fourth time.

Christopher Lockhart was arrested Monday morning, charged with tampering with an electronic device.

Lockhart was first arrested July 6 when police say he cut his neighbor’s air conditioning and internet lines.  He was arrested a second time on suspicion of drunk driving.

He was then arrested July 21 for violating  the terms of his bond by failing to test on the “soberlink” unit, which tests for the use of alcohol.   Officers tried to contact him by phone about the missing test, but both calls went to voicemail.  Lockhart was given until a certain time to check in and he failed to do so, allegedly.

None of his arrests are linked to his wife’s disappearance.  Police say he is considered a person of interest in that case.

Theresa Lockhart was last seen May 18.