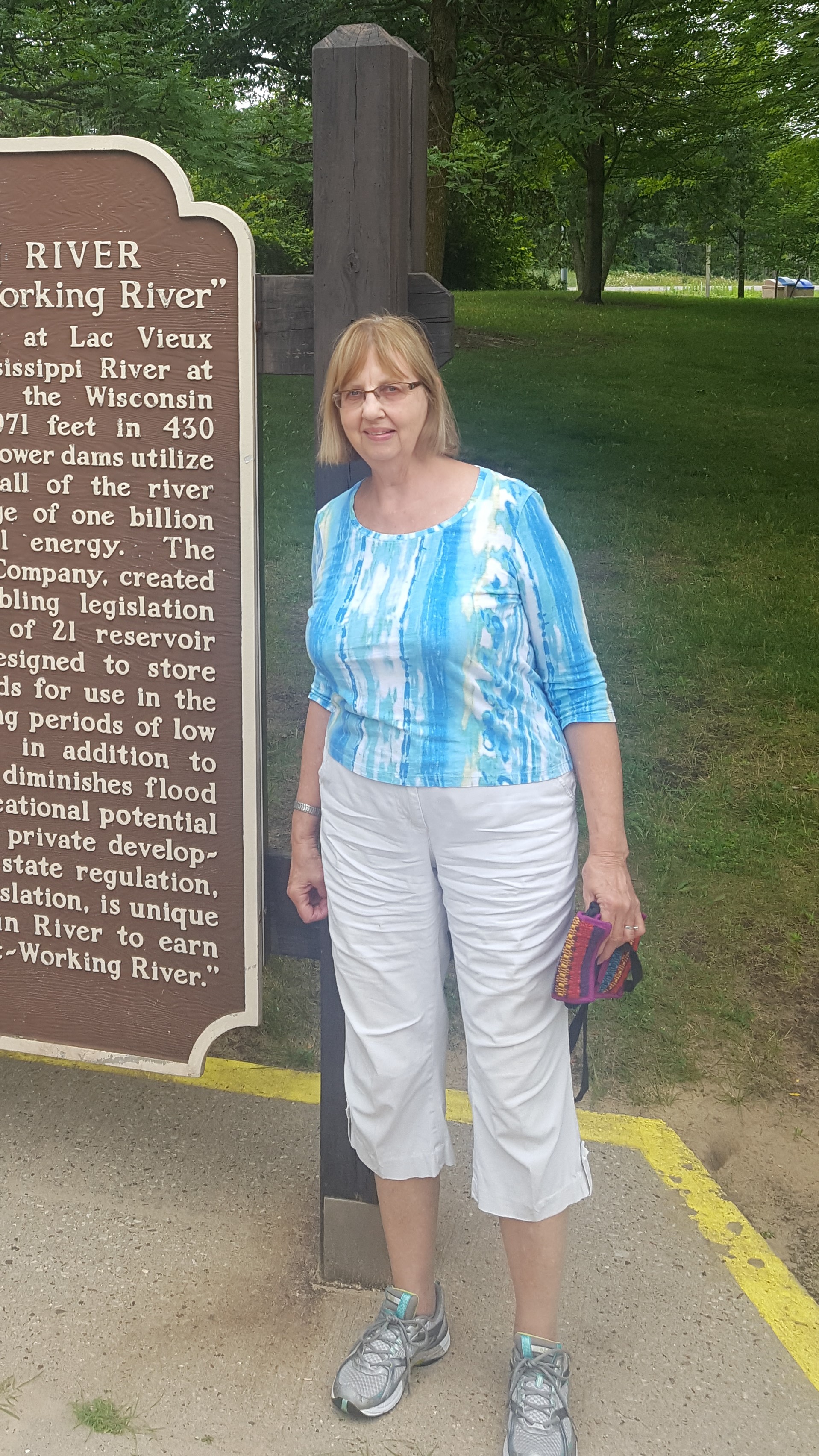 The Ottawa County Sheriff’s Office says Barbara Osgood was found in the area of 136th Avenue and Quincy Street in Holland Township.

She was initially reported missing from Port Sheldon Township.

The sheriff’s department says Osgood is safe and will be reunited with her family.