Man steals purse out of vehicle at gas station

VAN BUREN COUNTY, Mich. — Police are looking for a male suspect that allegedly stole a woman’s purse out of her car while she was inside a gas station.

The incident occurred at the Sister Lakes Marathon station on M-152 Highway around 10 p.m. on Sunday.

According to witnesses the suspect is described as a Hispanic male in his 30s with a medium build.  He was said to be wearing an orange hat and a black T-shirt and drove away in a crossover SUV or minivan.

Anyone with information is asked to call the Van Buren County Sheriff’s Office. 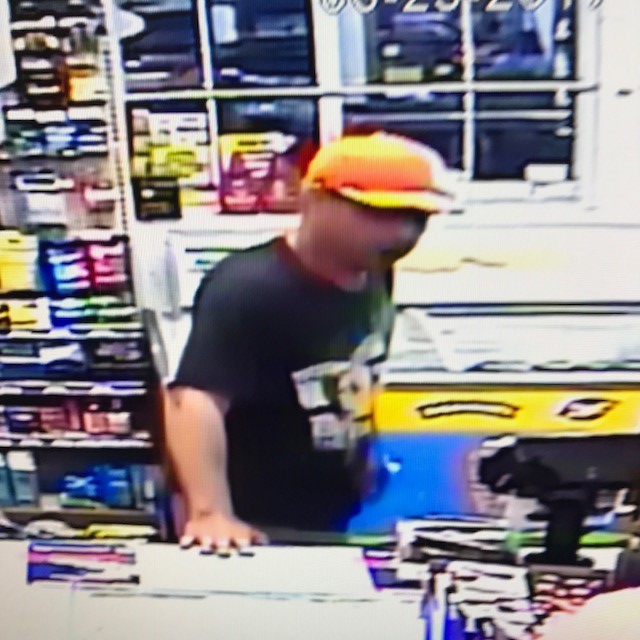