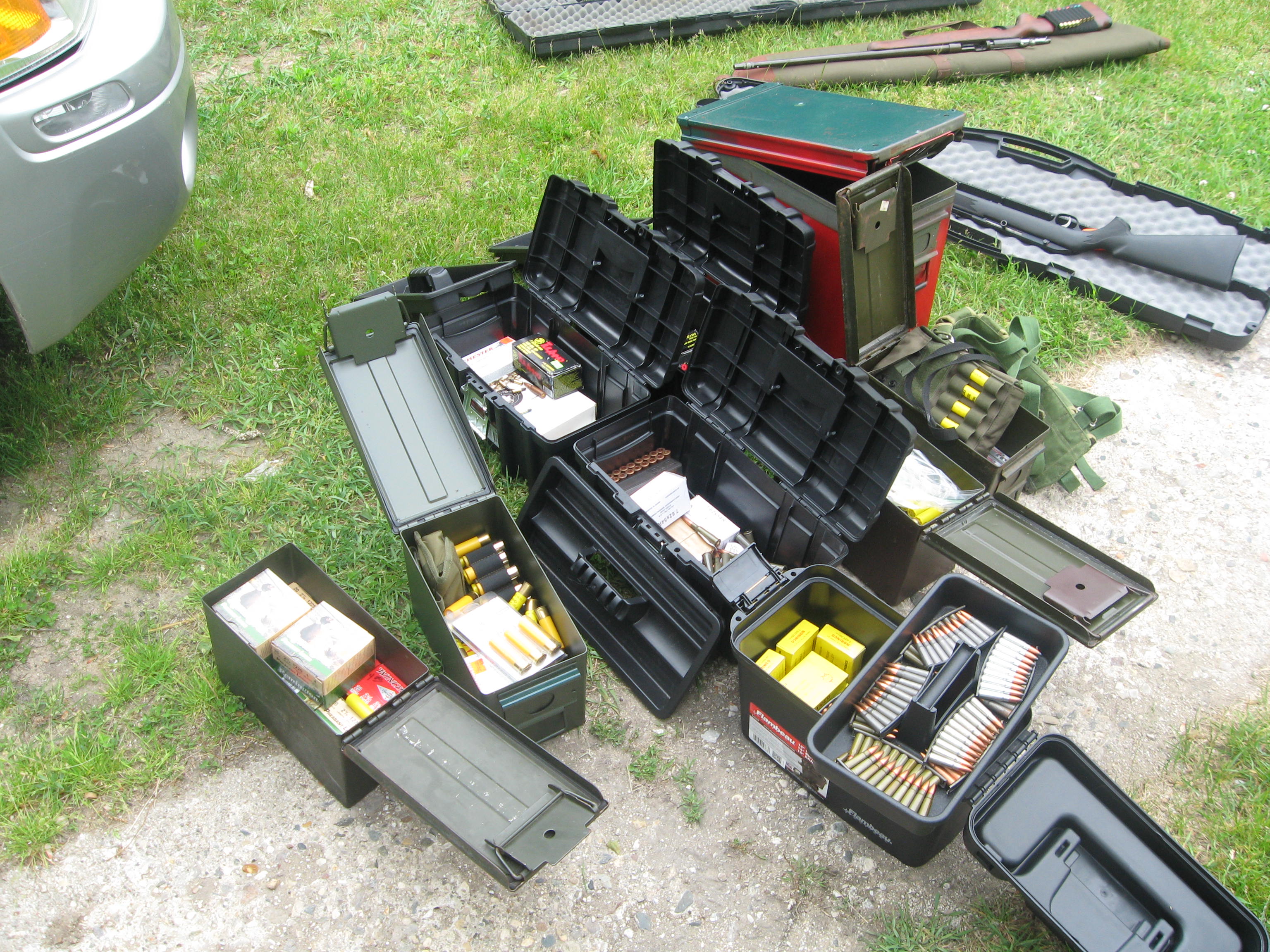 Deputies say that the 66-year-old man is not allowed  to have firearms because of a prior felony conviction.  They say he is cooperating with investigators.

Deputies acted on a tip and found nine long guns, two pistols and about 15,000 rounds of ammunition, some of which was hidden behind panels and in “bunker-style” locations.

The Isabella County Prosecutor is reviewing the case for possible charges.