The crash happened at about 1 p.m. at the end of the airport's runway.

The Allegan County Sheriff's Office says the pilot and one of three passengers on board the plane suffered minor injuries. They were taken to the hospital.

Plainwell Schools Superintendent Matt Montange says the three passengers on the plane were Plainwell Middle School students. They were there as part of a STEM Aviation field trip. 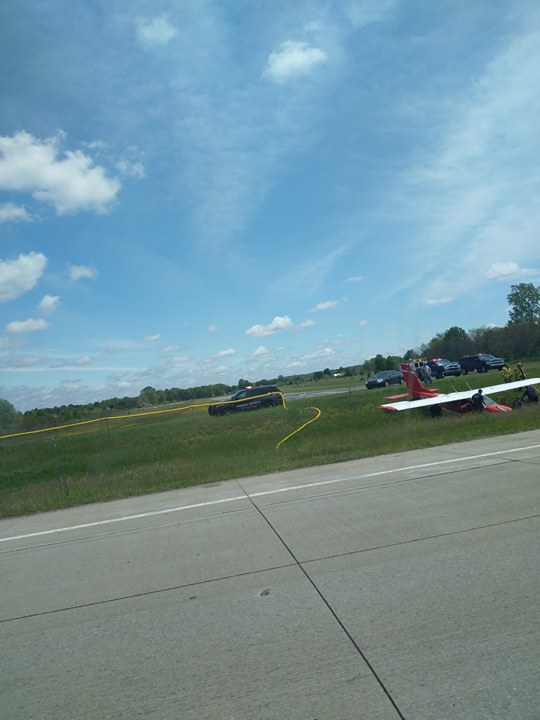