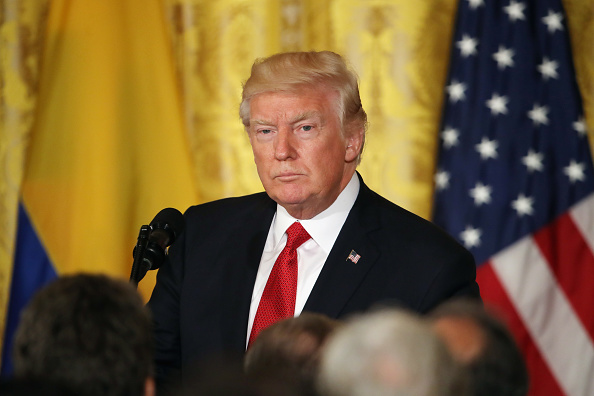 WASHINGTON (AP) — President Donald Trump says that the appointment of a special counsel for the ongoing investigation into his campaign’s ties to Russia “divides the country.”

Trump is reacting to the appointment of former FBI Director Robert Mueller to lead the investigation after he fired FBI Director James Comey.

Trump said Thursday that he respects “the entire thing” but said that he personally has no ties to Russia.

He reiterated his earlier comments that the investigation is a “witch hunt.”

Trump says, “we want to bring this country of ours together.”