A loud boom woke resident to fire inside home 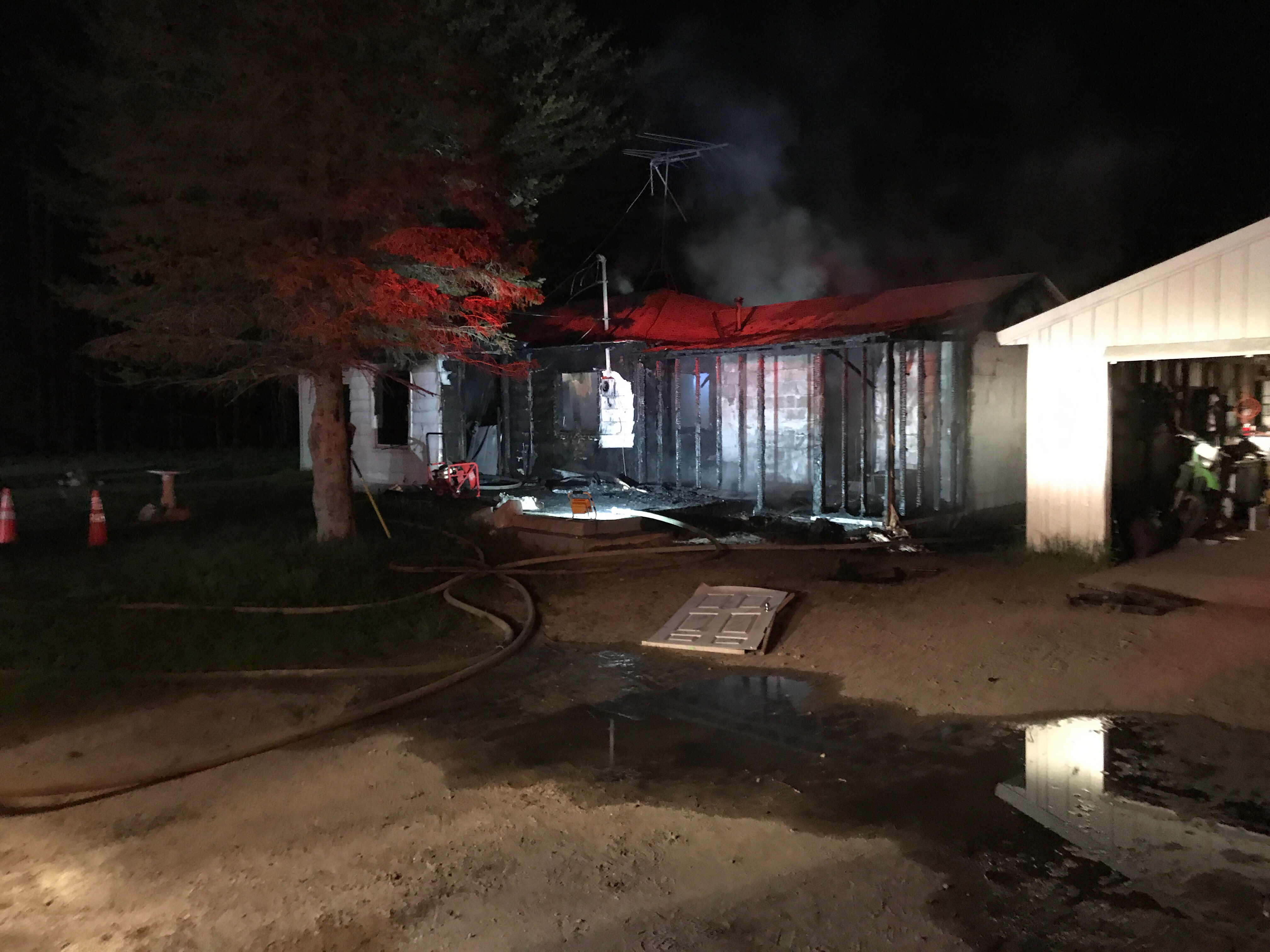 HOWARD CITY, Mich. —  A loud boom, similar to the sound of an explosion, woke up a homeowner in Howard City to a fire in his home.

Officials responded to a call regarding a residential fire on Monday morning, and arrived on the scene to a fully-involved scene at the home on Dagget Road.

No one was injured in this incident, officials on the scene told FOX 17.

The cause of the fire is unknown, and the incident is still under investigation.