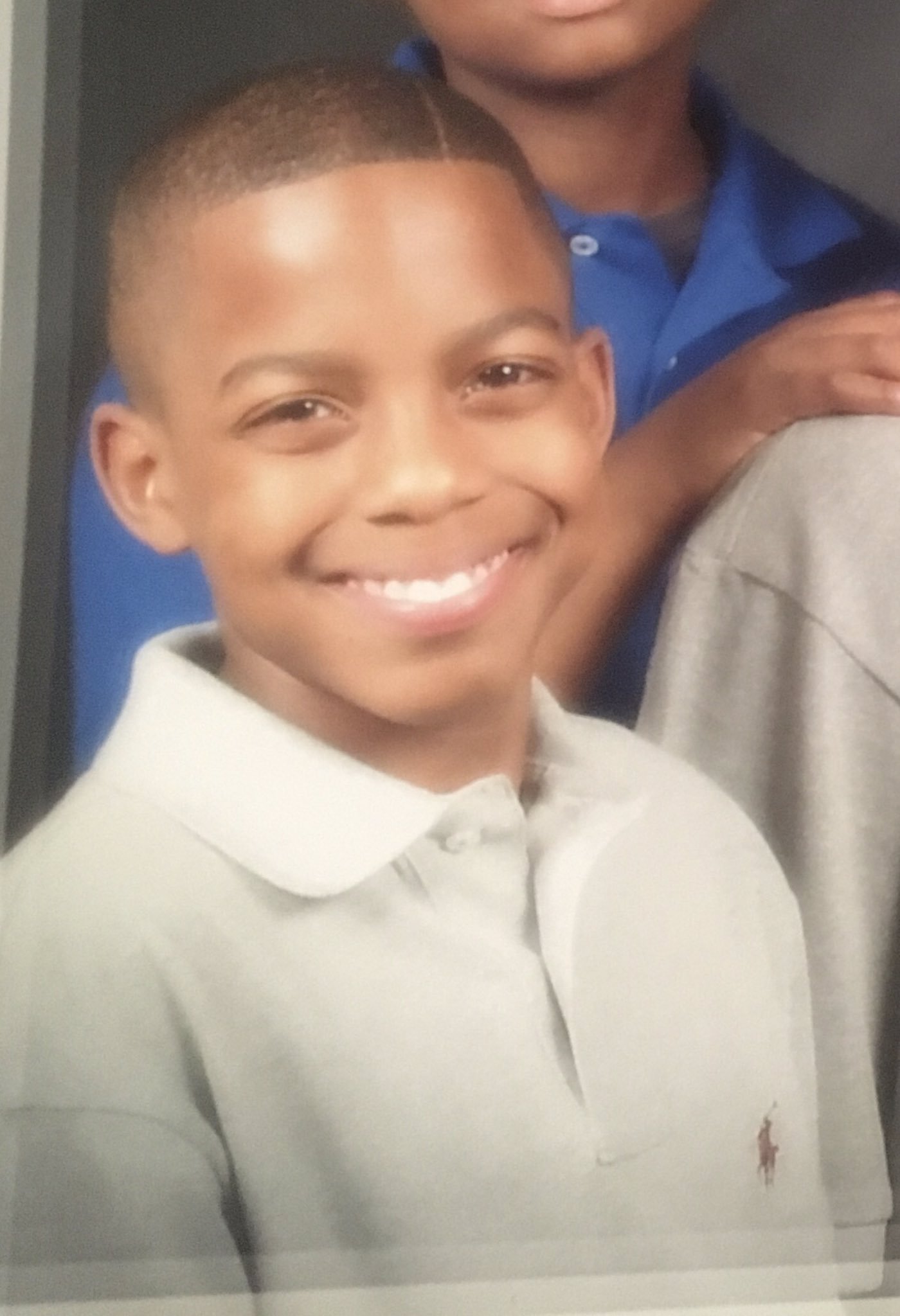 DALLAS (AP) — A Texas officer has been charged with murder in the shooting of a black 15-year-old who was inside a car leaving a party.

An arrest warrant was issued Friday for Roy Oliver, who has been fired from the Balch Springs Police Department in suburban Dallas since the shooting last weekend.

The Dallas County Sheriff’s Office in a statement announcing the warrant Friday cited evidence that suggested Oliver “intended to cause serious bodily injury and commit an act clearly dangerous to human life that caused the death.”