BATTLE CREEK, Mich. – Police in Battle Creek are looking for a suspect in a fatal shooting Friday morning.

The shooting happened about 10:30am in the 1300 block of West Michigan Avenue in Urbandale at Battle Creek Tile and Mosaic.

Police say the owner of the business, 63-year-old Frank Zanetti, was shot and killed. They also said the suspect went to the business and asked specifically for him.

Zanetti was pronounced dead at the scene.

Police say they are looking for a white man, wearing a teal hooded sweatshirt, a teal baseball cap, a purple bandana and blue jeans. He is described as being about 5’6″ to 5’8″ tall.

Police say that the shooting appears to be an isolated incident. 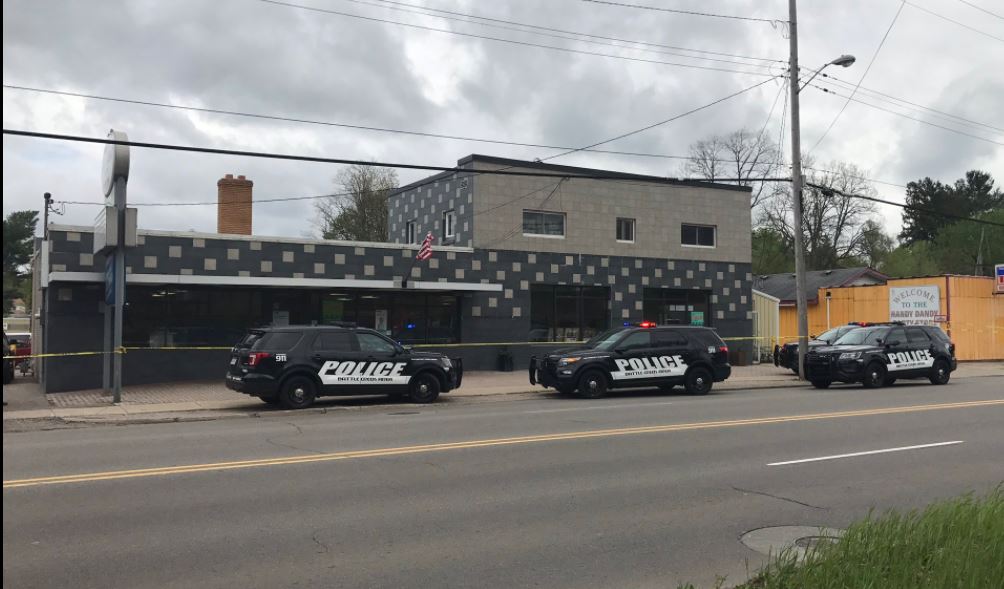