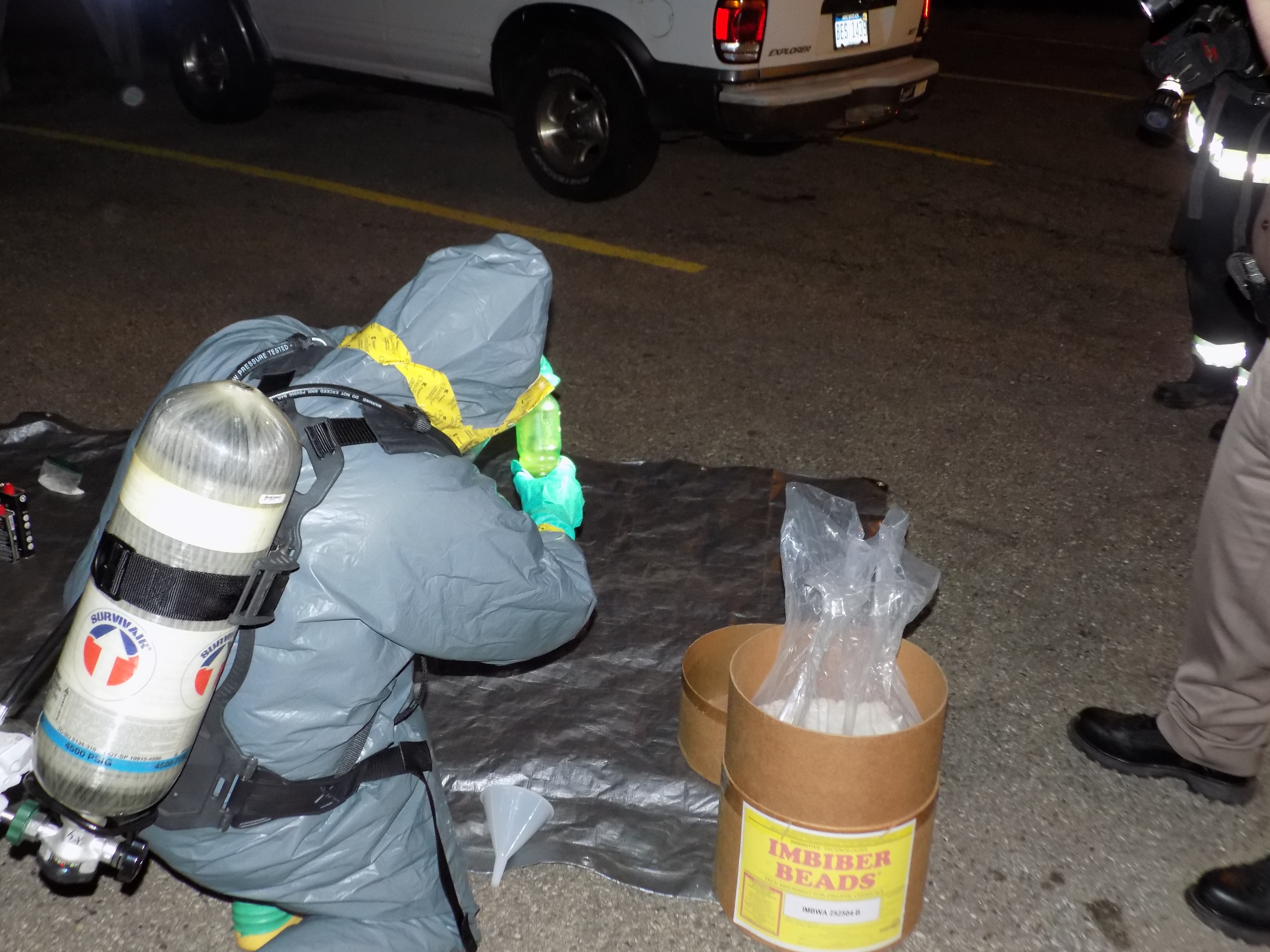 THREE RIVERS, Mich. — Two men were taken to the St. Joseph County Jail on Friday evening when police found methamphetamine and marijuana in a van during a traffic

Police deployed Django with the K9 unit, who positively identified drug odor in the vehicle. Following a search, multiple baggies of methamphetamine were located and marijuana was found on one passenger.

An active methamphetamine lab and equipment to produce meth were found in the vehicle as well, according to police. The lab was dismantled by certified responders and the Three Rivers Fire Department.