The two were killed when three vehicles hit a tree in the road on M-66. The highway was closed M-66 south of H Drive S in Calhoun County, about five miles south of I-94.

Around 3:45 a.m., the first vehicle that hit the tree left the driver injured, but while units were responding to the initial call, two more vehicles hit the tree.

The top of the second vehicle was sheared off and the two occupants were killed, said Michigan State Police. The driver of the third vehicle to hit the tree had minor injuries. 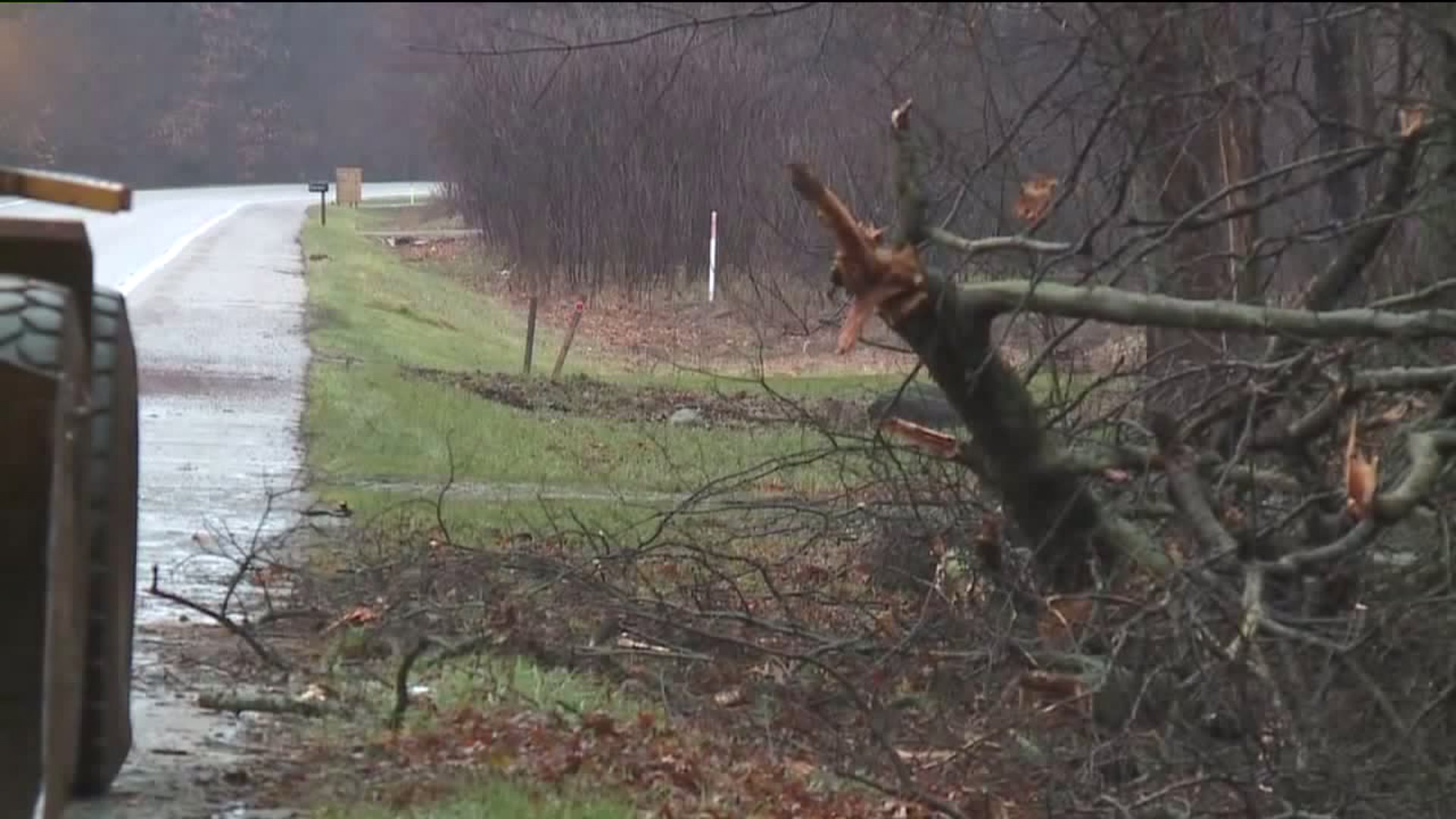