The 2017 tornado season is off to a record start, and West Michigan is part of it.

The graphic above show tornado reports through March 22, 2017. The Storm Prediction Center reports 325 preliminary tornadoes in the U.S already this year. Those tornadoes occurred in 24 states, including four in Michigan. The previous record was 318 tornadoes through March 22.

The red dots indicated where tornadoes have touched down this year in the state. All four of those were reported the night of Feb. 28, which is very rare. 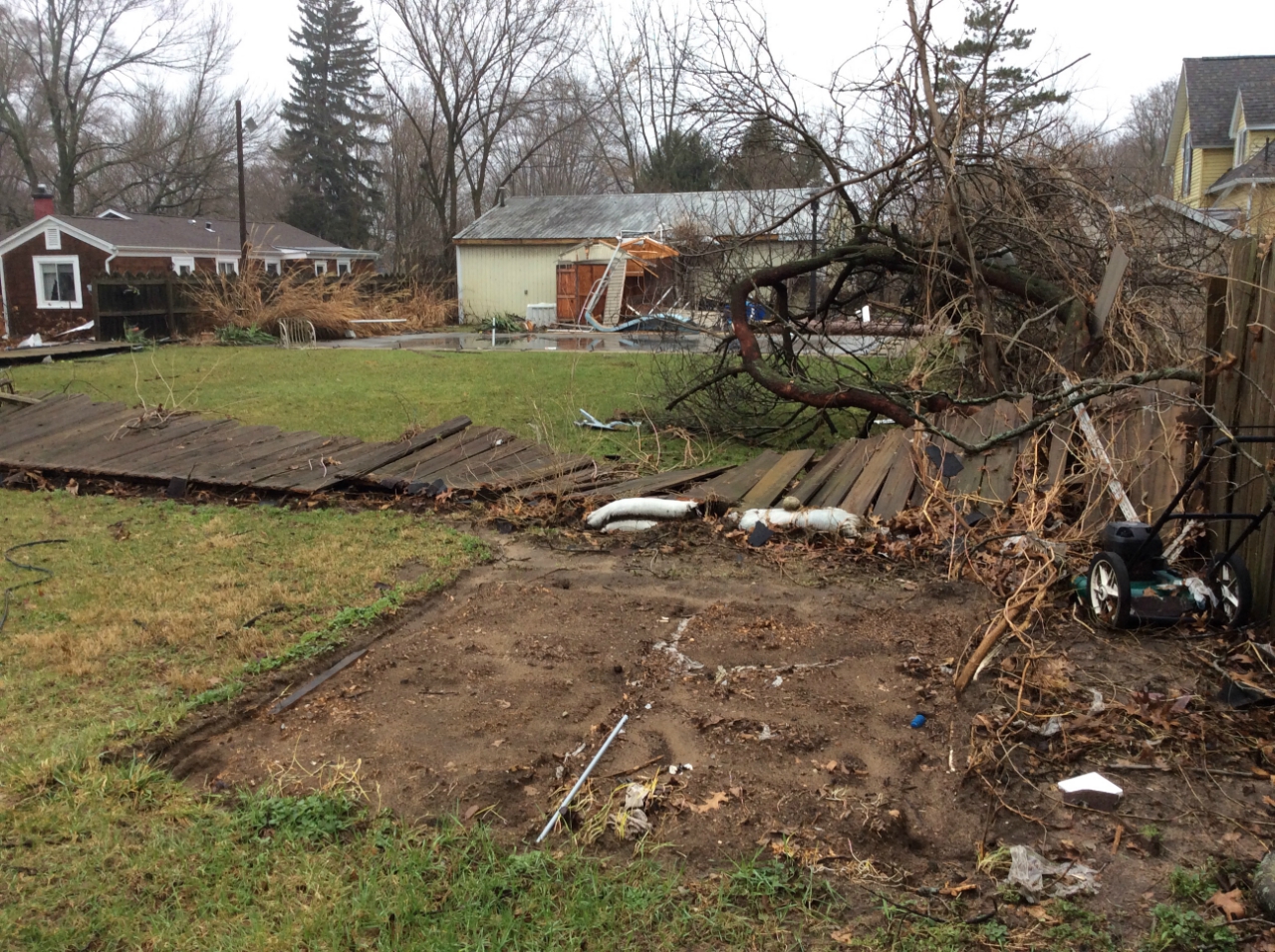 The biggest reason for the early start to the tornado season is the warmer than average temperatures across the country. One of the ingredients for severe weather is warm and humid air. We have had plenty of that for so early in the season.