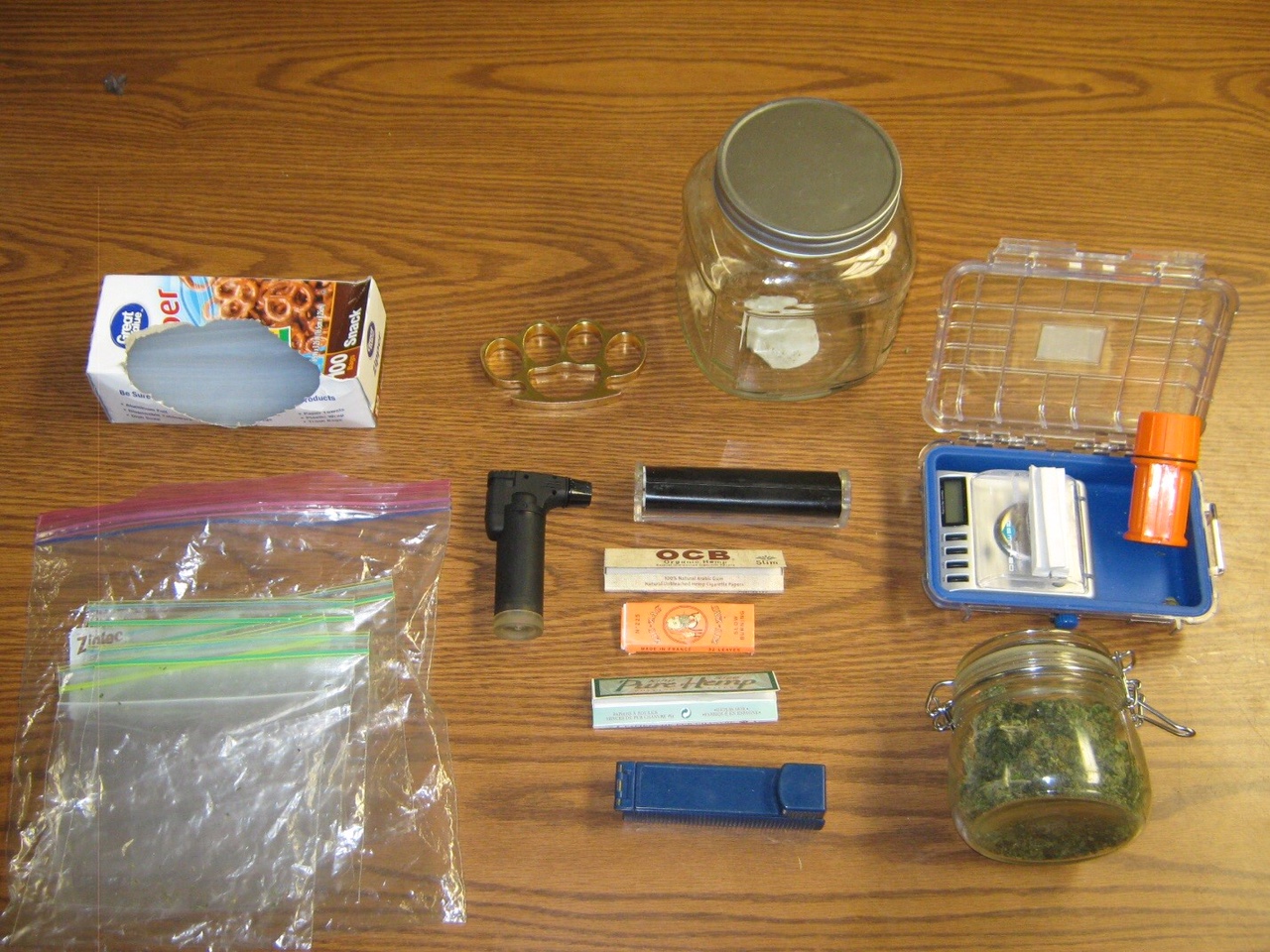 GOBLES, Mich. — What originally started out as a traffic stop wound up with a drug arrest and a variety of drug-related items confiscated Saturday night.

Van Buren County Sheriff Daniel E. Abbott reports that deputies were on patrol in the city of Gobles at 7 p.m. Saturday when they observed an individual driving a 2003 Pontiac Bonneville on South State Street who was recognized and known by deputies to have a suspended driver’s license.

The driver of the vehicle quickly turned down a side street, parked along the side of the road and was initially able to elude deputies by entering a private residence. The suspect was shortly thereafter seen walking down the street and contact was made with the suspect, who admitted to driving on a suspended license.

The driver — a 44-year-old man from the Gobles area — was arrested and lodged at the Van Buren County Jail where he is being held pending arraignment in court on charges of possession of methamphetamine, possession of marijuana with intent to deliver and driving with a suspended license.

The incident remains under investigation by the Van Buren County Sheriff’s Office.