CASCADE TOWNSHIP, Mich. — A national search will begin in April for a new fire chief in Cascade Township following the announcement of Chief John Sigg's retirement on Friday.

Sigg had been with the department for the past 29 years, serving as chief since 2001.

"We appreciate the many contributions that Chief Sigg has made to the Cascade Fire Department over the years," said Rob Beahan, Cascade Township Supervisor in a press release.  "Under his leadership, we have expanded the department from three full-time firefighters in the 1980's to a skilled team of 34 who operate out of two stations."

Also Friday, the announcement that Deputy Chief John Shipley has been fired from the department.  Lt. Doug Venema, Lt. Ron Rowland and Lt. Todd Stevenson will share leadership responsibilities for day-to-day operations until a new chief is found.

Both Sigg and Shipley were the focus of a township investigation following the arrest of two township firefighters accused of having a sexual relationship with a teenage girl. 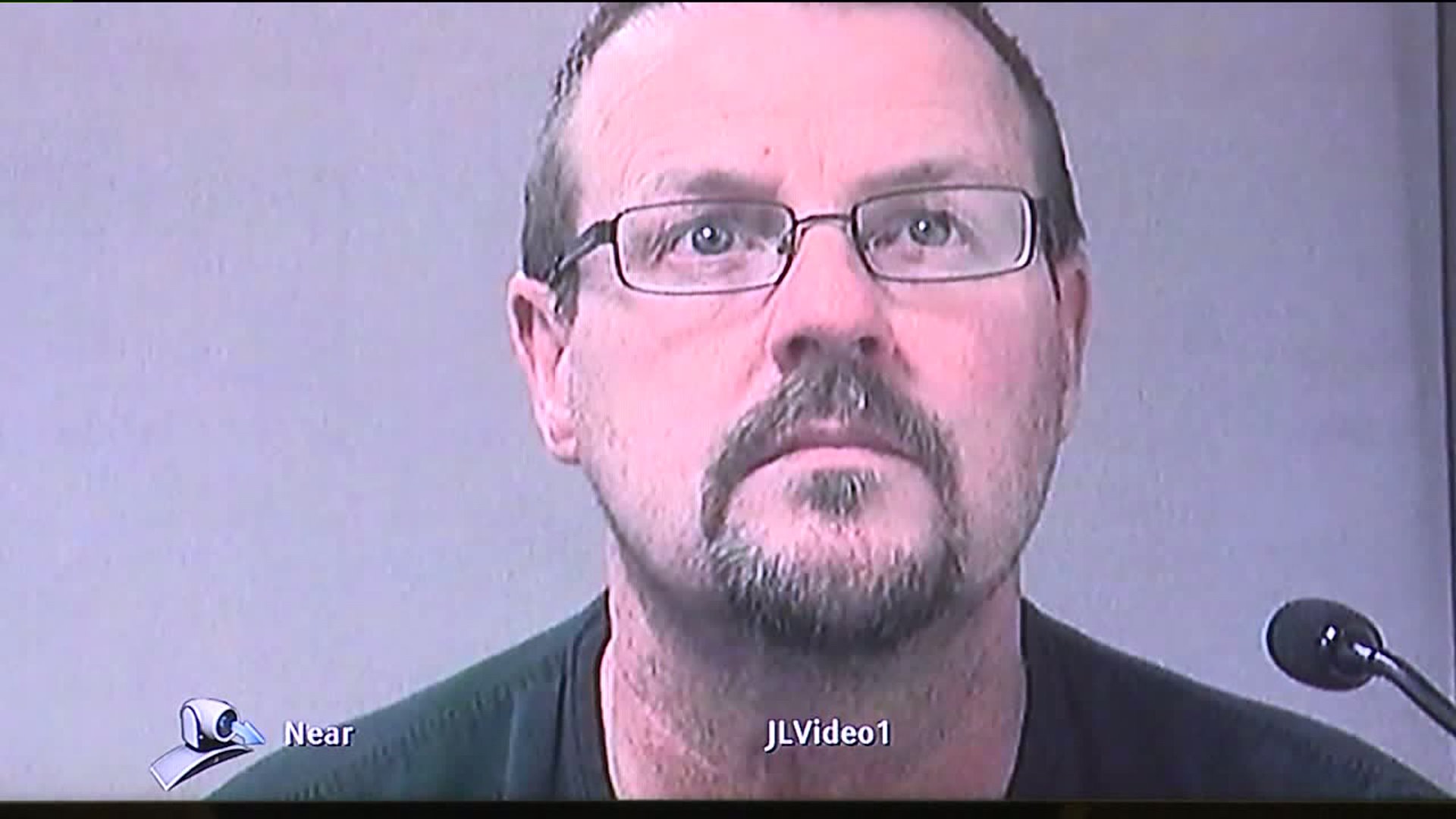 Those firefighters, Clem Bell and Steven Drake, are no longer with the department, however, the investigation continued. Shipley says that investigation found a lack of procedure and policies in the fire department that led to his termination and Sigg's early retirement.

"I was terminated this morning at 10 o'clock," said Shipley. "The meeting lasted a whole 30 seconds at the very most. I was expecting it and the township had their attorneys in the meeting and there really wasn't much to discuss. They found that there were some administrative weaknesses, there were some administrative lapses and in the end, the fire chief was retired early before he was ready to retire and since I'm a paid on call firefighter, I was terminated."

It's a decision the former deputy chief disagreed with.

"Certainly it's not fair and there's some legal concerns there why you're holding other people responsible as well, but I guess that's for judges and juries to decide at a later date," said Shipley.

After 46 years with the department, Shipley says he's going to miss it.

"Firefighting is a fairly close knit family and when you do something to one firefighter, you've done it to them all," said Shipley. "When it's unjust, they get a little upset. I'm going to miss it. I'm going to miss the comradery, but now that the leash has been taken off of me, I'm free to roam the yard like a junk yard dog should watching over the township.

Shipley will continue to serve as a trustee in Cascade Township, a role he says won't be impacted by his termination from the fire department.